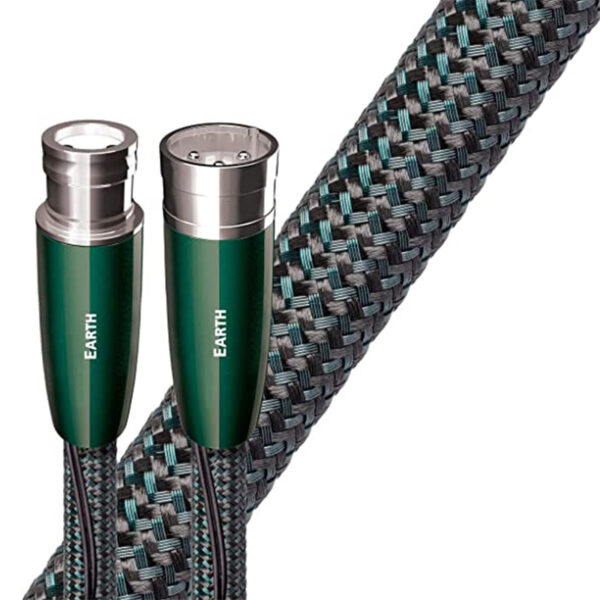 Consider this simple fact: Even the smallest flowers crack concrete. It’s enough to make one wonder what might happen if the Earth were freed from humankind’s influence and simply left to its own devices—to regenerate, blossom, and grow wild. What wonders might spring from its soil? Scientists speculate that it would take only a century or two to wipe away the plants, crops, and animal species so carefully fashioned by humankind’s industrious hand. In a few thousand years, the world might look exactly as it did before humanity came along: a wilderness. Take, for instance, New York City, considered by many the greatest city on Earth. Without humankind’s interference, the repeated thawing and freezing of spring and winter would, within a decade, shatter the city’s cement skin, allowing water to seep deep into the fertile ground below. Cracks would widen, deepen, and provide the soil from which exotic plant species, such as New York’s prolific Chinese ailanthus tree, would grow. Within as little as five years, ailanthus roots would heave up the sidewalks and course through the sewers, while native Virginia creeper and poison ivy would adorn the city’s skyscrapers. Within two decades, the water-soaked steel columns that support the street above the city’s vast subway tunnels would give way, quickly transforming Lexington Avenue into a mighty river. Coyotes would find shelter in Central Park, to be soon followed by deer, bears, and wolves. Large oak trees would cover the land, while hawks and falcons would soar through the skies. But let’s not forget: We are also a product of Earth’s rich soil, sharing even the most majestic creature’s ability to strengthen, diversify, and cultivate the land; to create a world fi t for work and play, where we can share happiness and nurture life. Indeed, Earth is a reservoir of such life, a treasure chest overflowing with the elements—the rocks, metals, clay, and other ingredients—with which we build our villages and cities, our most modest shelters and most breathtaking monuments: the skyscrapers that part the highest clouds, tunnels that connect the farthest lands, and bridges that cross the widest rivers. That the smallest flower can display as much strength as the tallest skyscraper is not an indictment against humanity. Instead, it is a testament to humankind’s vast potential: to engineer a beauty rivaled only by Earth’s natural magnificence.

Solid conductors prevent both electrical and magnetic interaction strand-to-strand interaction, major sources of distortion. Surface quality is critical because a conductor can be considered as a rail-guide for both the fields within a conductor, and for the magnetic fields that extend outside the conductor. The astonishingly smooth and pure surface of all AudioQuests’s Perfect-Surface metals nearly eliminates harshness and greatly increases clarity compared to lesser materials. Extremely high-purity Perfect-Surface Copper+ further minimizes distortion caused by grain boundaries, which exist within any metal conductor, nearly eliminating harshness and greatly increasing clarity compared to OFHC, OCC, 8N and other coppers.

Any solid material adjacent to a conductor is actually part of an imperfect circuit. Wire insulation and circuit board materials all absorb energy (loss). Some of this energy is stored and then later released as distortion. Air, however, absorbs next to no energy, and FEP is the best extrudable solid insulation, absorbing less energy than other materials. The use of FEP Air-Tube insulation, with almost nothing but air around the solid conductors, improves the sound of an audio system’s focus and dynamics.

Our Triple-Balanced Geometry uses a separate ground-reference conductor, so the cable’s shield is never used as an inferior conductor. Whether prepared with RCA or XLR plugs, the cable’s three conductors ensure that the positive and negative signals have equally superior, low-distortion conducting paths.

It’s easy to accomplish 100% shield coverage. Preventing captured Radio Frequency Interference (RFI) from modulating the equipment’s ground reference requires AQ’s Noise-Dissipation System (NDS). Traditional shield systems typically absorb and then drain noise/RF energy to component ground, modulating and distorting the critical “reference” ground plane, which in turn causes a distortion of the signal. NDS’s alternating layers of metal and carbon-loaded synthetics “shield the shield,” absorbing and reflecting most of this noise/RF energy before it reaches the layer attached to the ground.

All insulation between two or more conductors is also a dielectric whose properties will affect the integrity of the signal. When the dielectric is unbiased, dielectric-involvement (absorption and non-linear release of energy) causes different amounts of time delay (phase shift) for different frequencies and energy levels, which is a real problem for very time-sensitive multi-octave audio. The inclusion of an RF Trap (developed for AudioQuest’s Niagara Series of power products), ensures that radio-frequency noise will not be inducted into the signal conductors from the DBS field elements. (DBS, US Pat #s 7,126,055 & 7,872,195 B1)