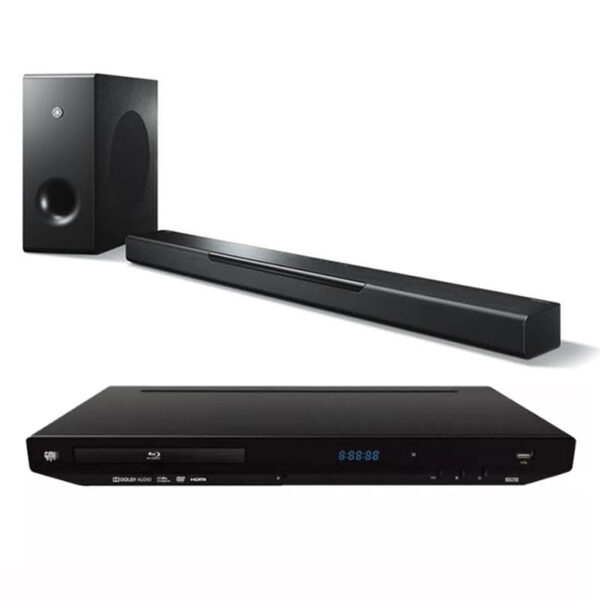 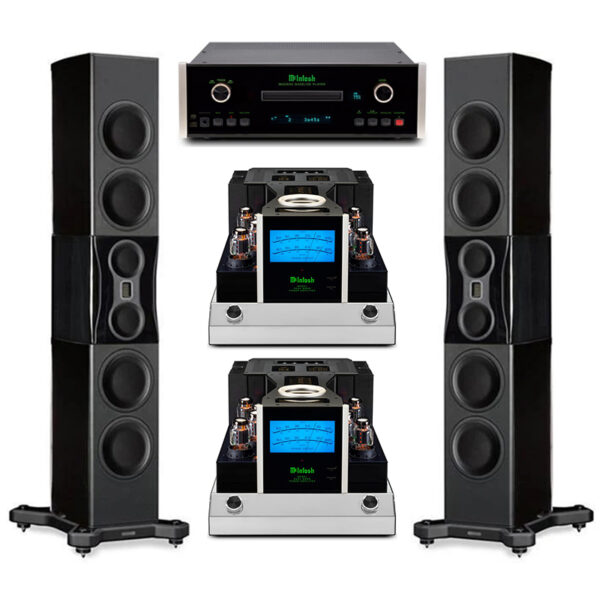 Whether used in series (in-line) or in parallel, JitterBug significantly reduces contamination from RF generated by a computer, car, or other devices—JitterBug FMJ also thoroughly addresses environmental RF Noise taking advantage of this vulnerable interface.

The new metal case is the most obvious change, though even the seemingly innocuous hinged “rubber” piece covering JitterBug’s output is crucial to JitterBug’s improved performance. That little black “door” is RF-proof thanks to the material being substantially RF-absorbing Carbon.

Employ one JitterBug in series between any computer, smartphone, NAS, streamer, or car audio system and a USB input. For an additional sonic improvement, use the second JitterBug in another unoccupied USB port—in parallel to the first—except with JitterBug FMJ’s front door closed.

A JitterBug in series with AudioQuest DragonFlys Black or Red always helps those wonderful creatures fly higher and faster. However, it’s best to experiment when putting a JitterBug in front of a DragonFly Cobalt—which itself employs some of JitterBug’s filtering, and so the two filters in series can help or hurt performance depending on specific equipment and context.

Noise reduction and noise dissipation are AudioQuest! One can’t hear our modern world’s pervasive RF Noise itself, but the compromises it causes robs us of detail and contrast and outright buries so much subtlety. Fight back with JitterBug FMJ. 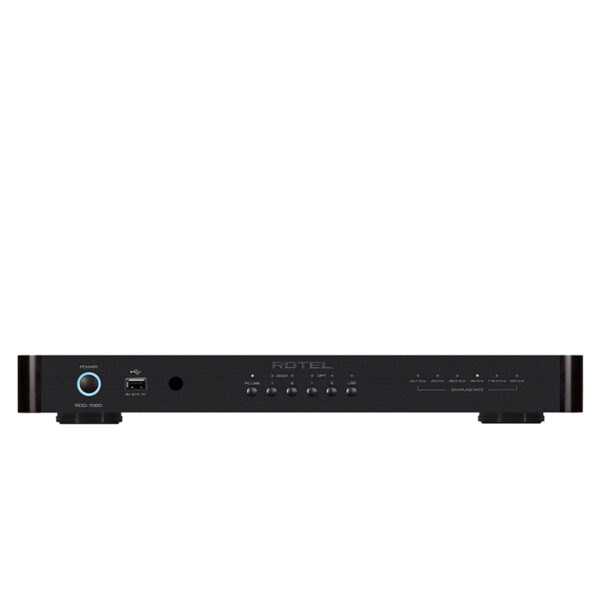 R21,250.00 Incl. VAT
Rotel’s new digital-to-analogue converter envelops the listener in the most accurate audio reproduction possible from any digital source, whether it
Select options
Add to Wishlist
Add to Wishlist
Quick view R8,990.00 Incl. VAT
DragonFly Cobalt, our new flagship DAC, takes what music lovers around the world have come to expect from the multi-award-winning DragonFly family—naturally beautiful, seductive sound—and strips away fuzz and fog that weren't even noticeable until Cobalt removed them. How is this possible? Like the critically acclaimed DragonFly Red, Cobalt has the robust 2.1-volt output to drive almost any headphone, uses a bit-perfect digital volume control for outstanding signal-to-noise ratio, enables seamless compatibility with Apple and Android devices, and is an exceptionally competent and affordable MQA Renderer. What Hi-Fi? Awards 2019 winner. "This tiny USB DAC justifies its hefty price tag." - By What Hi-Fi? September 10, 2019
Add to cart
Add to Wishlist
Add to Wishlist
Quick view 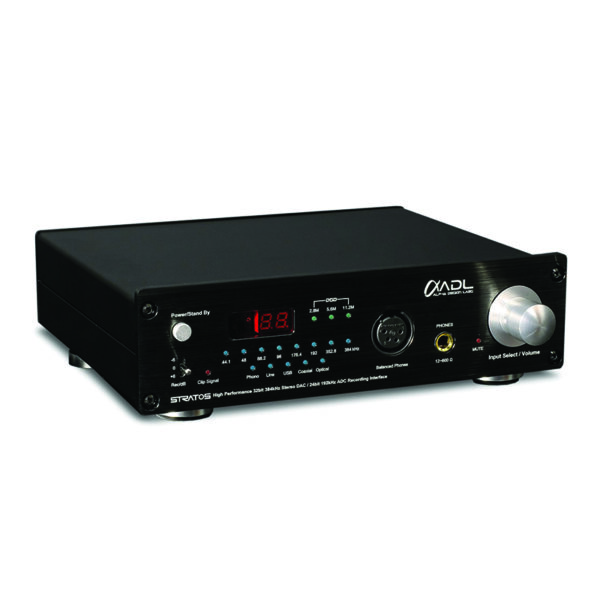 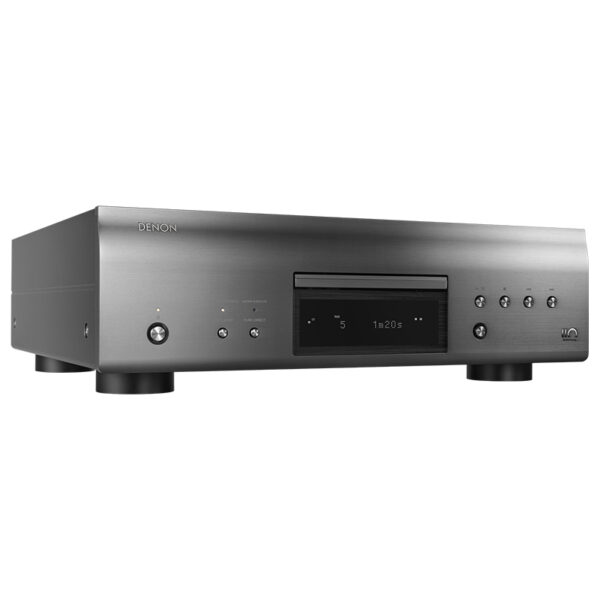 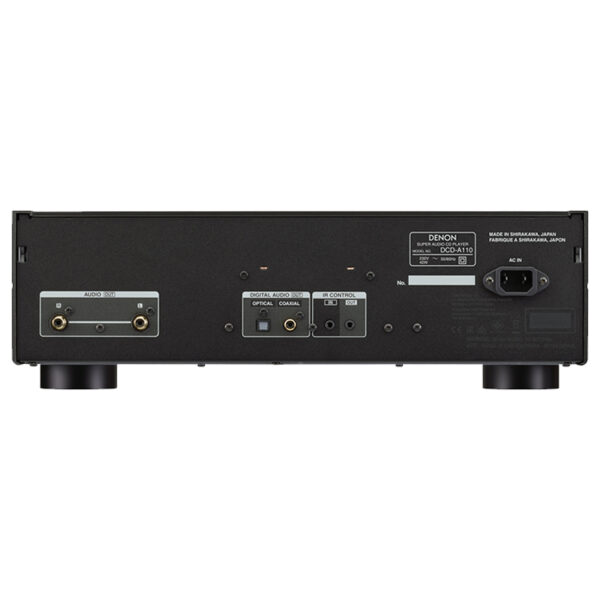 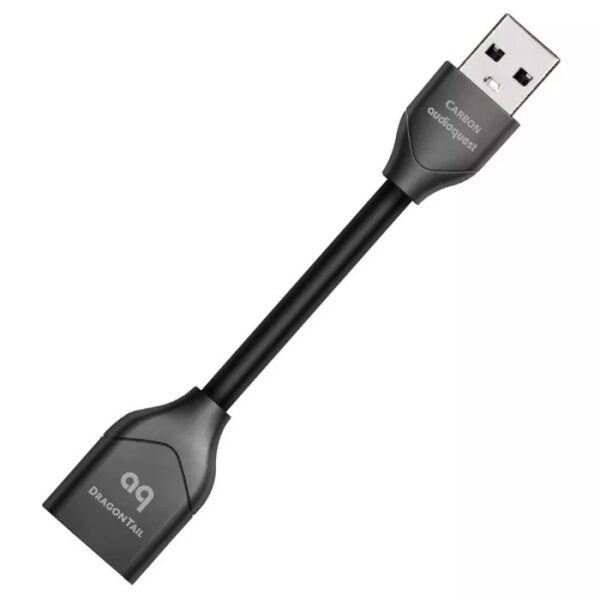 R790.00 Incl. VAT
When USB devices are bulky and take up the excess room next to other USB ports, the DragonTail USB 2.0 Extender from AudioQuest could prove useful. This USB extender is slim and connects to a USB device to conserve space and allow you to connect other USB devices next to it. Its flexible design allows you to use it in a variety of mobile applications.
Add to cart
Add to Wishlist
Add to Wishlist
Quick view
Sold out 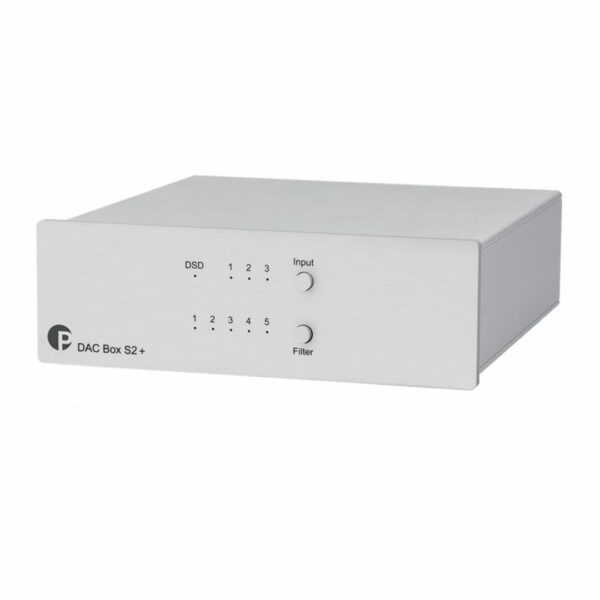 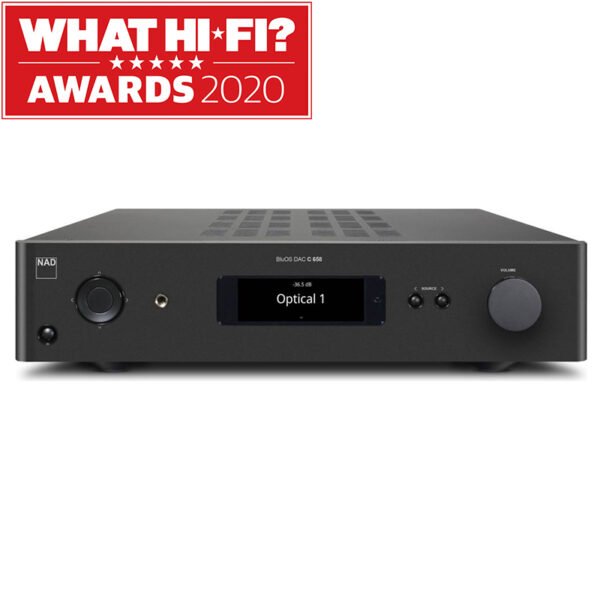 R37,490.00 Incl. VAT
The NAD C 658 is a new kind of stereo component, one that at once changes preconceptions and opens new possibilities for audio reproduction. You see, there has never before been a component offering such a rich palette of both new and proven technology. Bold statements? Read on. What Hi-Fi? Awards 2020 winner. "Ticks most of the boxes that a good music streamer should." - By What Hi-Fi? April 28, 2020
Add to cart
Add to Wishlist
Add to Wishlist
Quick view