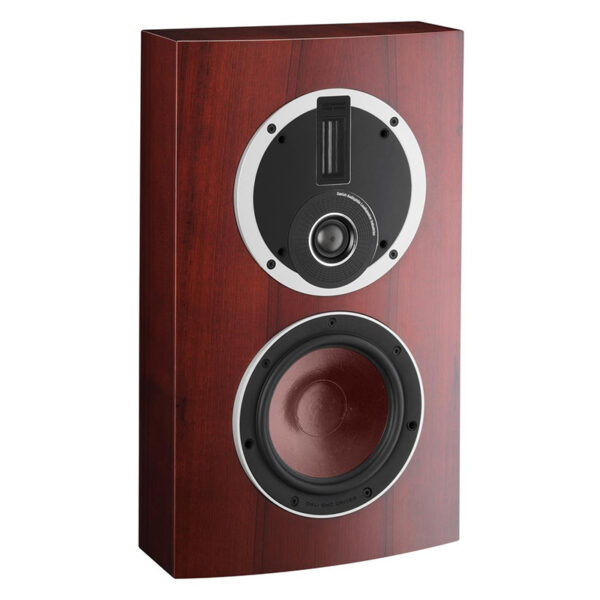 Dali Rubicon LCR Speaker (Each) R23,990.00 Incl. VAT
Back to products
Next product 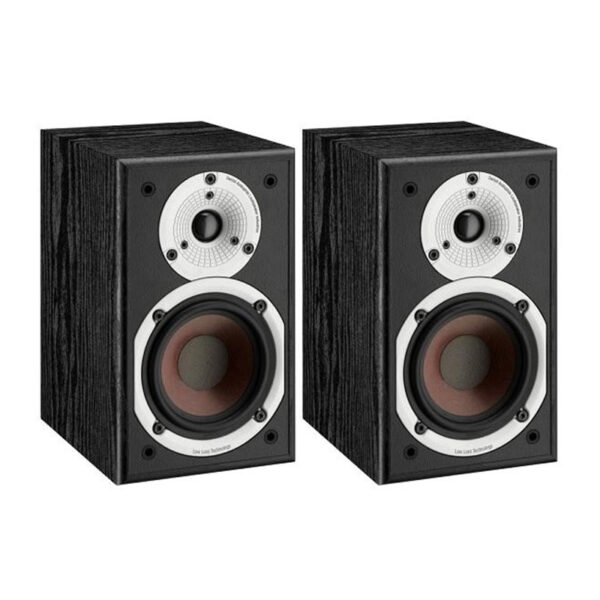 Using a wood fibre cone gives the in-house build woofer a light, rigid and randomly uneven membrane. Making it easy to move ensures even piston like movements and reduces the possibility of surface resonance greatly.

Dividing the mid-range and basse drivers into separated chambers enables us to individually tune every driver to its specific frequency range to maximise the woofer output.

With a pole piece constructed entirely from SMC, surrounded by a slitted copper cap, and enclosed within a large ferrite magnet, the effect of the SMC is focused and maximised, and reduces distortion as never heard before.

RUBICON VOKAL is the ultimate centre loudspeaker. Striking an elegant balance between size and performance, the RUBICON VOKAL is powerful enough to match the RUBICON 8, and still compact enough to fit in most living rooms. The two 6½” low-loss wood fibre woofers deliver a clear and well defined mid-range together with the hybrid tweeter module. It also uses the same soft dome diaphragm and many of the same SMC technologies as used in the EPICON series. The cabinet size helps the RUBICON VOKAL reproduce even the lowest bass frequencies from the gripping action on the screen or stunning musical performances.

And like the rest of the RUBICON range, it features gold-plated bi-wiring terminals.

With the introduction of the SMC based “Linear Drive System”, we’ve broken new ground in the loudspeaker industry. Utilizing the technologies behind the SMC in the RUBICON VOKAL, we aim to create an extremely low distortion and maximize the level of details, even at low volume. With the drivers manufactured in-house at our Danish factory, and featuring the latest in magnet motor technology, the RUBICON VOKAL is ready to set new standards for audio quality for Hi-Fi lovers around the world.

The RUBICON VOKAL draws upon the heritage from the SMC based ‘Linear Drive System, which was introduced with the EPICON series. With the use of the technology from the SMC drivers, we have taken a step closer to remove a very large part of the unwanted distortion. The bass drivers are optimized for long excursion, and the midrange driver for a large useful frequency range insuring that the roll-off is handled in the crossover and not in the driver. All this ensures that the benefit from SMC can be enjoyed by even more Hi-Fi lovers around the world.

In the RUBICON VOKAL, DALI makes use of both the soft dome tweeter working alone, and the hybrid tweeter configuration an amazing rendering of the high frequencies. The voice coil used in the RUBICON VOKAL is designed to be very light and agile in order to achieve a broader bandwidth. This lighter voice coil is placed inside a powerful ferrite magnet that keeps a tight control of its movements.

The ribbon tweeter is the master of wide dispersion and combining it with the soft dome, the tweeter module starts working as low as 2.5 KHz. This extreme bandwidth combined with the ultra wide dispersion is an important part of the DALI sound philosophy.

The cone used in the RUBICON VOKAL draws upon the heritage from the EPICON technologies, and has a light, rigid and randomly uneven structure. This lower the complexity of the central part of the motor, ensures even piston like movements, reduces the possibility of surface resonance greatly and creates an extremely low distortion within the RUBICON VOKAL.

The soft low-loss rubber surround is designed and bespoke specifically for the RUBICON VOKAL, and all of the components are situated in an aluminum chassis designed for maximum airflow around the cone and magnet system.

The RUBICON VOKAL features the same hybrid tweeter and low-loss wood-fibre drivers as our floorstanding RUBICON range. Striking an elegant balance between size and performance, the RUBICON VOKAL is powerful enough to match the RUBICON 8, and still compact enough to fit in most living rooms.

The cabinet size helps the RUBICON VOKAL reproduce even the lowest bass frequencies from the gripping action on the screen or stunning musical performances.

A real work of audio art, the RUBICON VOKAL is available in High-Gloss White, High-Gloss Black, Rosso and Walnut finishes. It also comes with rubber feet and a handy polishing cloth for those who can’t help but get hands-on. 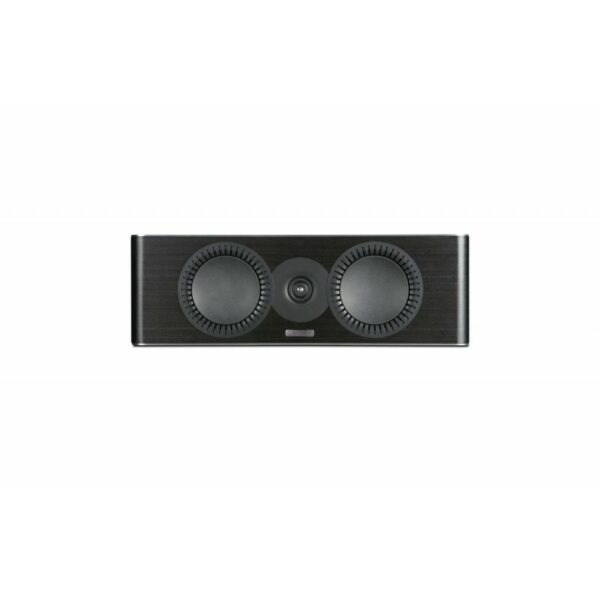 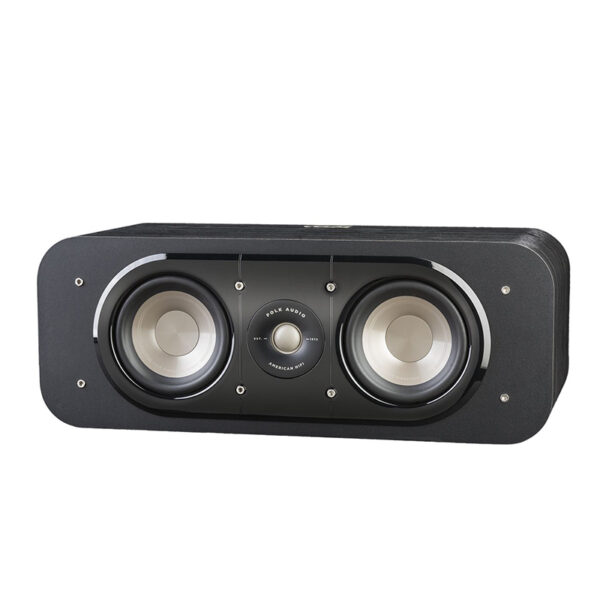 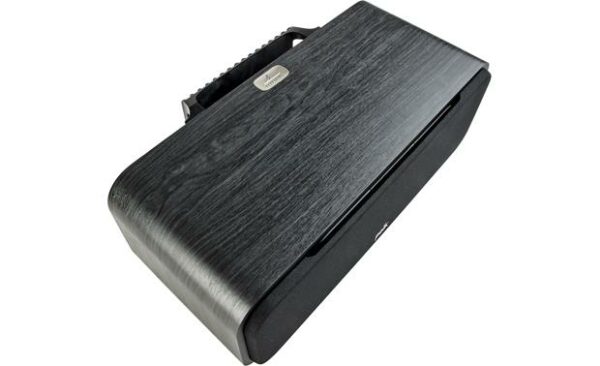 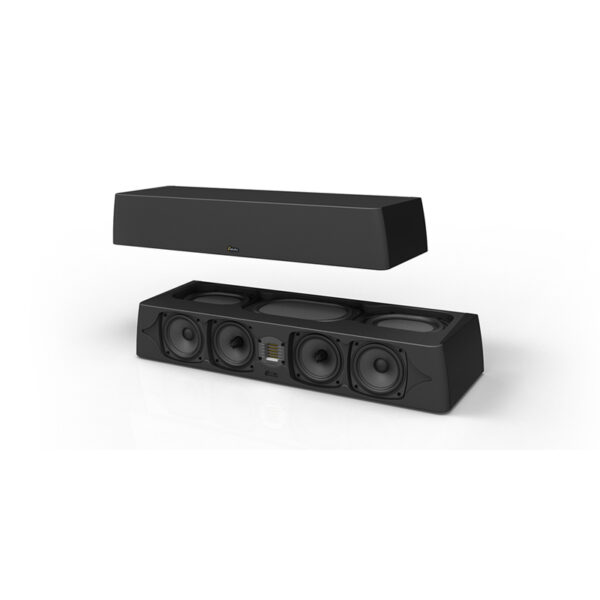 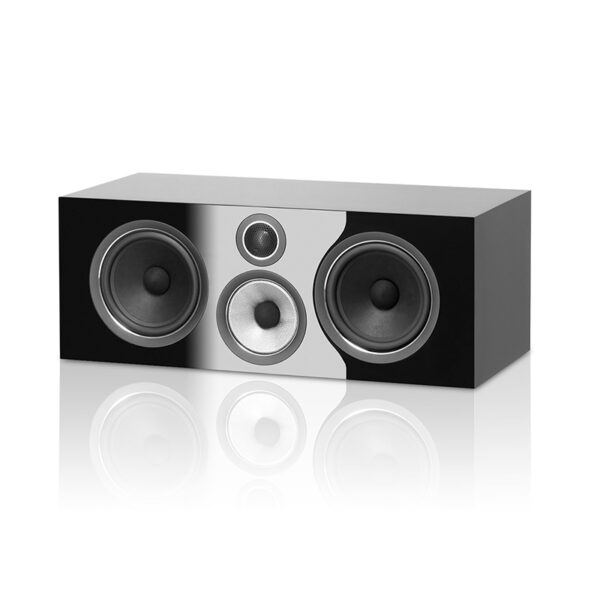 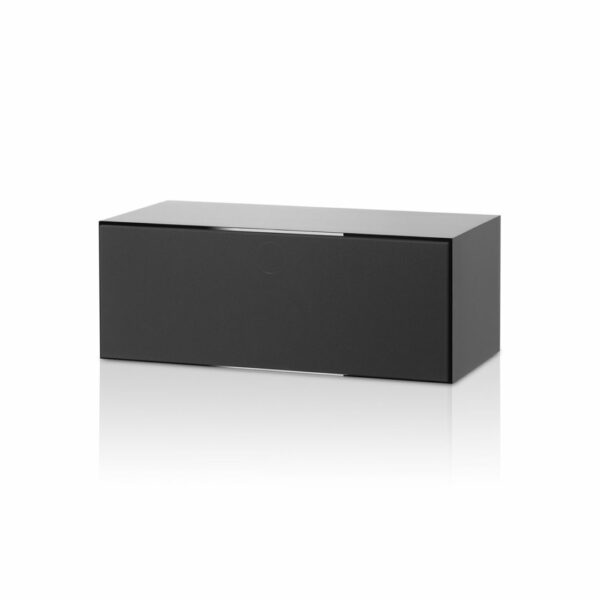 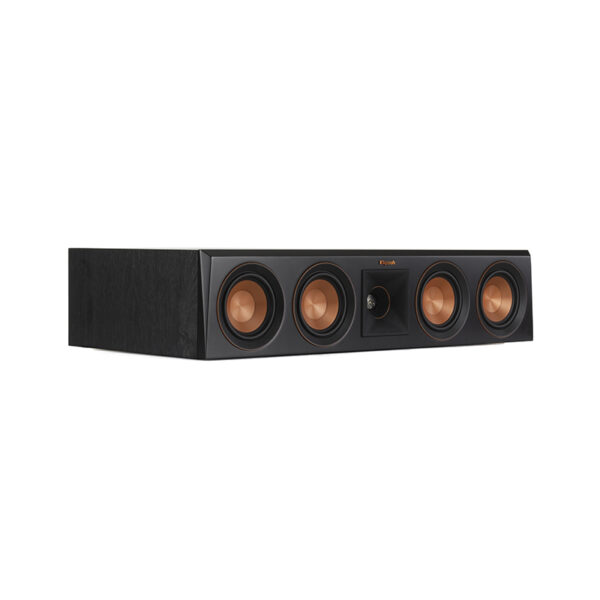 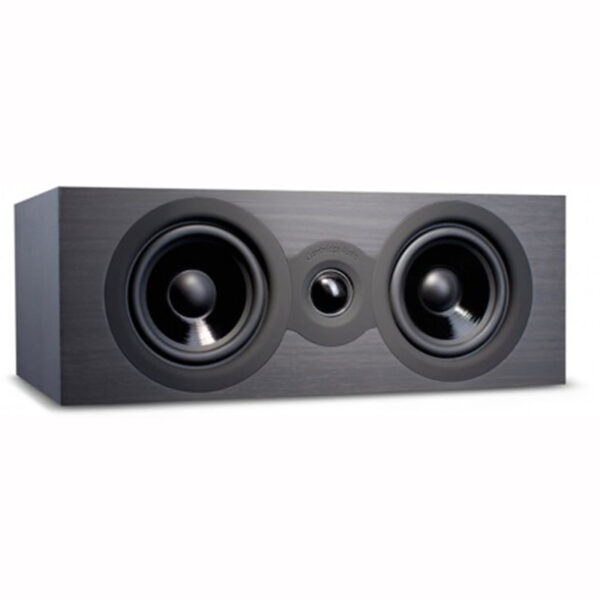 R3,990.00 Incl. VAT
The SX70 matches perfectly with the rest of the SX range both acoustically and aesthetically to bring you a home cinema experience with powerful and detailed dialogue. All the decisions we make whilst designing our products are made to make your music and movies sound amazing. The SX70 uses highly optimized woofer magnet systems to deliver controlled bass and high efficiency. We use a specifically treated paper cone to provide a smooth and even frequency response. And our silk dome tweeter delivers perfect accuracy and detail to ensure you hear every beat and every line of your music and movies exactly as they were intended.
Select options
Add to Wishlist
Add to Wishlist
Quick view 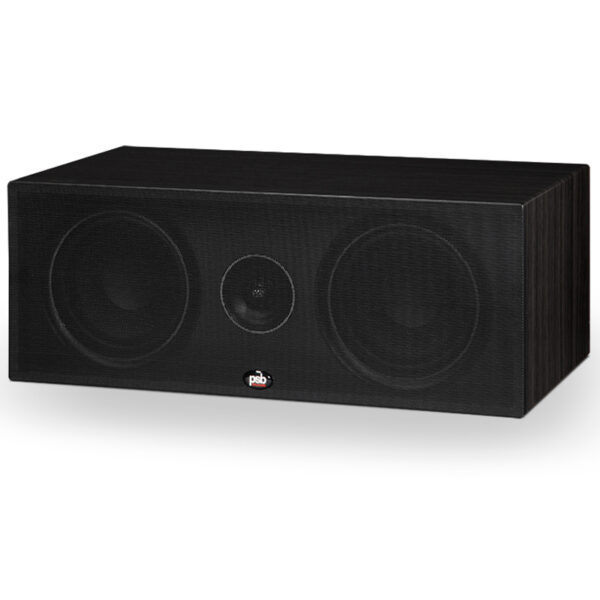 R4,990.00 Incl. VAT
SEAT YOURSELF AT THE CENTRE OF ATTENTION Designed to be mounted horizontally or vertically in a TV unit or under
Add to cart
Add to Wishlist
Add to Wishlist
Quick view
Sold out 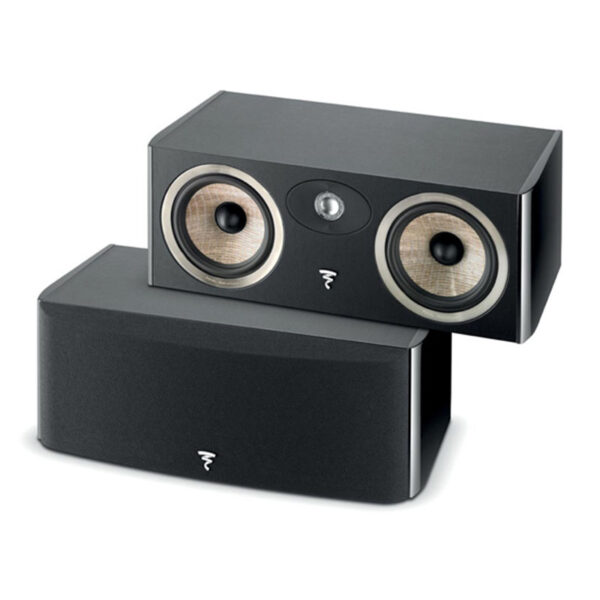