Sopra clearly inaugurates a new era for the ‘Premium High-End’ by taking into account new performance criteria. Compact, modern, a pure design, character… all these are essential factors to ensure perfect integration into your interior.

Compact and powerful, Sopra N°1 is a concentration of technological innovation. It features ‘NIC’ magnetic circuit, ‘TMD’ surrounds for the midrange woofer and Infinite Horn Loading (IHL) of the tweeter. It is a true ‘demonstrator’, corroborating the contribution of the new technologies implemented on Sopra.

Beyond this attractive first impression, what’s astonishing is the texture and smoothness of its sound. It provides a solid, ‘fleshy’ sound with full and articulated bass. Precious is by no means artificial, nor is the limited to the treble. The overall coherence and harmonic richness gives the listener a surprising understanding of the music.

Our Beryllium tweeter features an incredibly light and extremely rigid dome, that deliver a transparent and dynamic sound. Its main limitation comes from the compression of air in the cavity behind it. But the requirement for Sopra to be compact meant that as much of the cabinet as possible had to be used for the bass. We had to explore other options for loading the tweeter, which led us to come up with the IHL system. The “IHL” system enables to load the Beryllium tweeter respecting the compactness demand of the speaker. The rear wave of the tweeter is delicately and gradually absorbed to avoid any distortion. The treble definition is pushed to the maximum

Our teams have revealed resonances which alter definition in the suspension which connects the cone to the basket. The solutions already known for increasing the damping properties of the suspension all result in an increase of the mass which consequently alters definition. The answer came from a technology used in earthquake-resistant skyscrapers and which is also used for the suspension on racing cars. “TMD” technology consists of optimising the suspension profile which controls the resonance in order to drastically reduce distortion and increase the definition of bass and midrange.

MASTERING THE CABINET AND CHOICE OF MATERIALS

Made in France Sopra’s cabinet was designed in our cabinet-making facility in Bourbon-Lancy (Burgundy, France) using the same manufacturing process as for Utopia The 69mm sandwich-machined front panel uses the same principle as ‘Gamma Structure’ to provide inertia and damping. Its density gives it the inertia necessary to provide a stable mechanical reference for optimal definition. The inside of the cabinet has no parallel side panels, and small Helmholtz resonators have been added to the lower section to prevent vertical standing waves. We chose glass as the material for the base of the loudspeaker to provide floor coupling, using spikes, which enabled the fastest propagation time possible, thus eliminating all halo effects in the bass.

NO SACRIFICE OF PERFORMANCE TO AESTHETICS

The design agency Pineau & Le Porcher designed Sopra with one rule : No sacrifice of performance to aesthetics. The Sopra line is destined for the most passionate sound enthusiasts. Its design favours performance, whilst bringing together the qualities expected of an object which will be integrated into very elegant interiors and décors. Lacquered or bloodwood finishes are associated to noble materials to create an elegant line. Substantial efforts were made to give the front a tidy appearance, particularly around the speaker drivers, to iron out any aspects which could afflict the acoustics or the appearance. Sopra’s very structure is articulated around the intermediate section. This injected polyurethane component allows for the upper and lower cabinets to be inclined for the “Focus Time” (acoustic convergence of the channels).

The main theme of Sopra is deliberately uncluttered, though it still offers connoisseurs the opportunity to enjoy all the small details. The grille with an incremental meshing motif protects the Beryllium tweeter and gives it a strong identity. This motif is repeated for sealing the curved back panel of the middle section. The terminal board, the thumb nuts and the adjustable spikes have all been specially designed for Sopra, as have the few visible screws, all of which were manufactured by watchmaking experts. 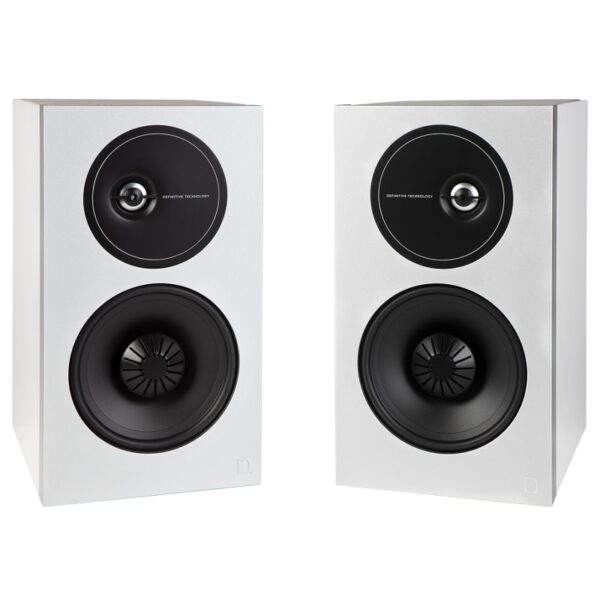 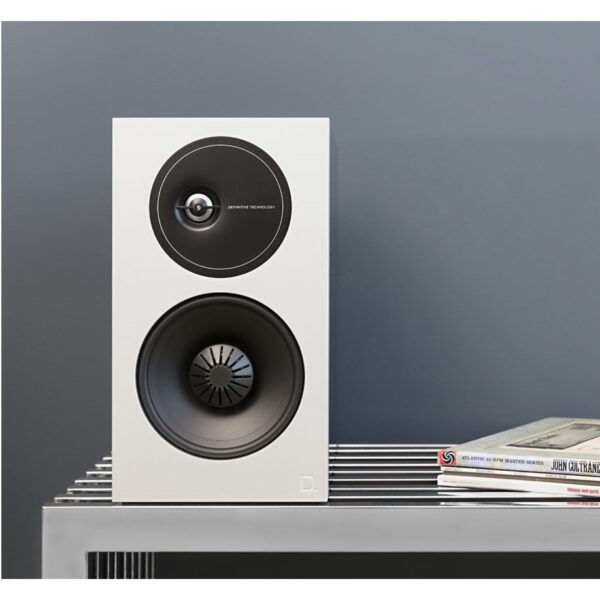 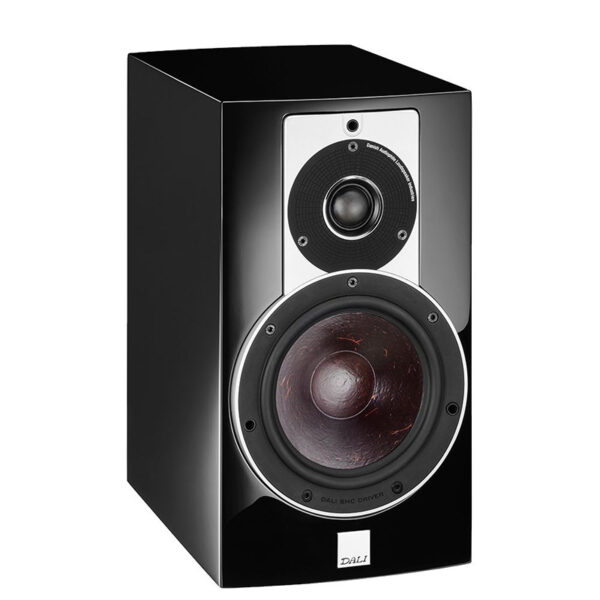 R41,990.00 Incl. VAT
The RUBICON 2 stand speaker is the perfect blend between compact size and large sound performance. With the solid MDF cabinet, the RUBICON 2 has a perfect working environment for its ultra-light 29 mm soft dome tweeter, 6.5-inch wood fiber low-loss driver, and gold-plated terminals. It is rich in detail with an impressive soundstage and has surprisingly large bass reproduction with both precision and timing.
Add to wishlist
Select options
Quick view 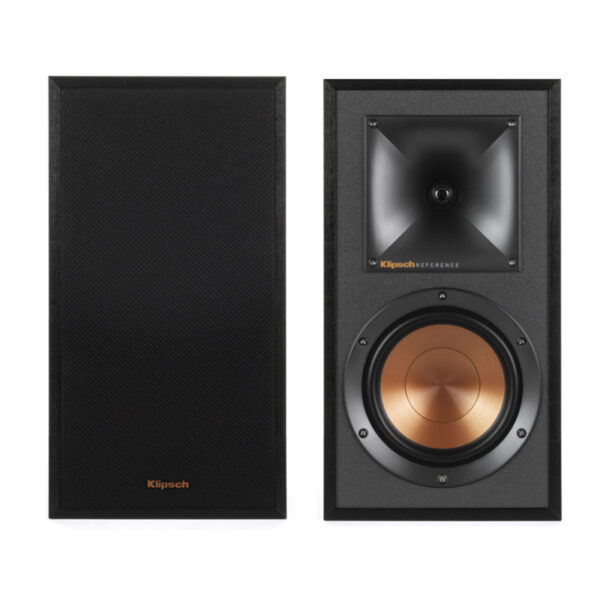 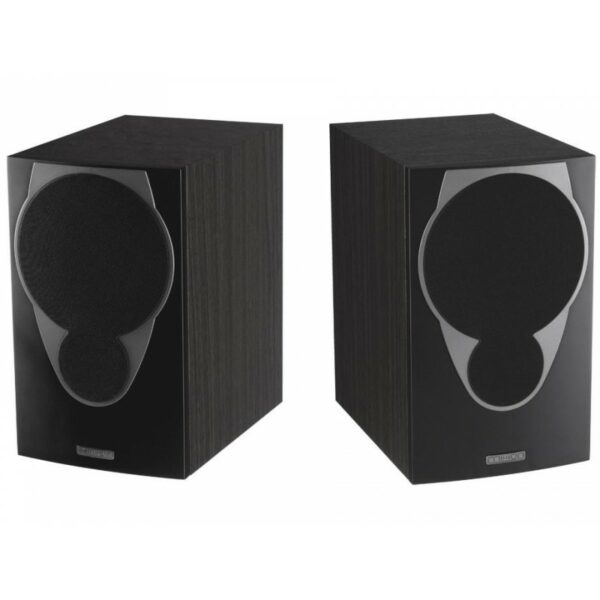 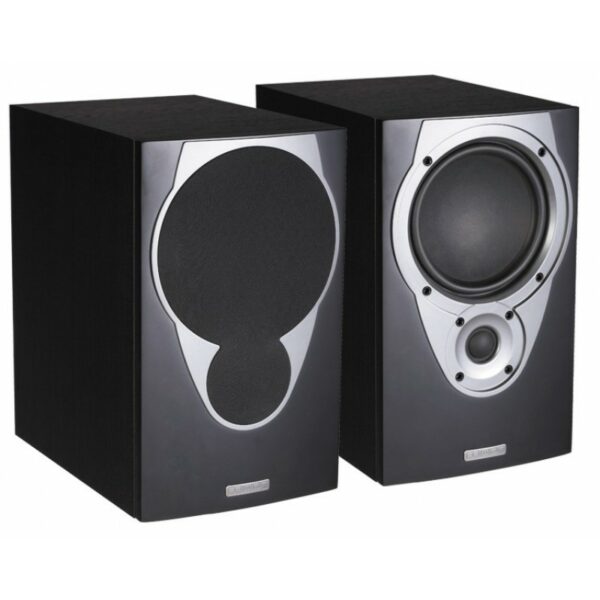 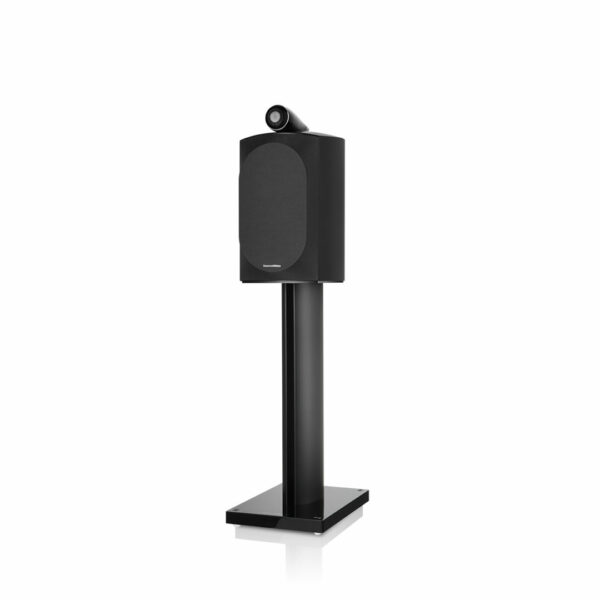 The unique 805 D3 is the only speaker of its size to feature the Diamond dome tweeter, isolated in its own solid-body tweeter assembly for precise imaging and clarity.
Add to wishlist
Read more
Quick view
Sold out 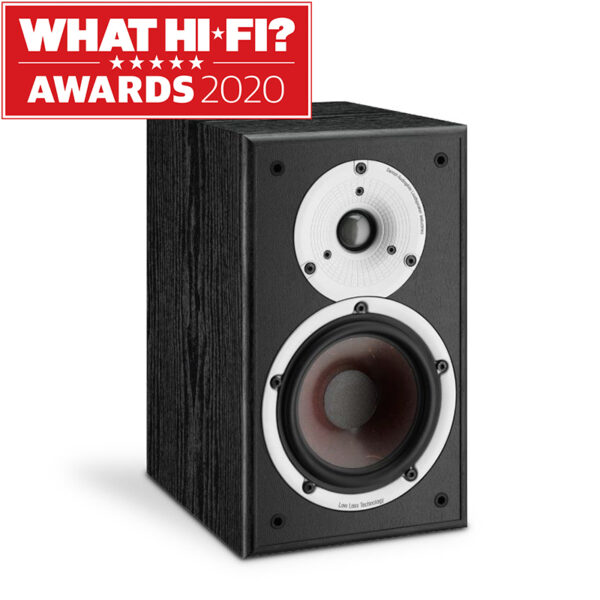 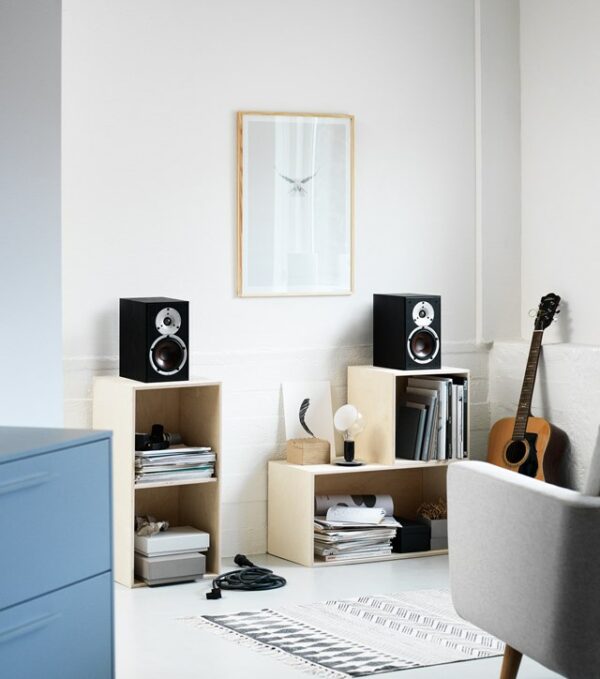 R8,990.00 Incl. VAT
Whilst still being a compact speaker, the SPEKTOR 2’s larger inner volume delivers extra bass performance. The increased surface areas of the 5¼” woofer and 25 mm soft dome tweeter increases the overall sound pressure levels, making this the perfect choice for larger rooms that still require a compact speaker. The SPEKTOR 2 will also find itself at home in any surround position, helping you get that fully immersive movie experience. What Hi-Fi? Awards 2020 winner. These Dalis offer a degree of entertainment their rivals struggle to match. By What Hi-Fi? October 08, 2018
Add to wishlist
Select options
Quick view 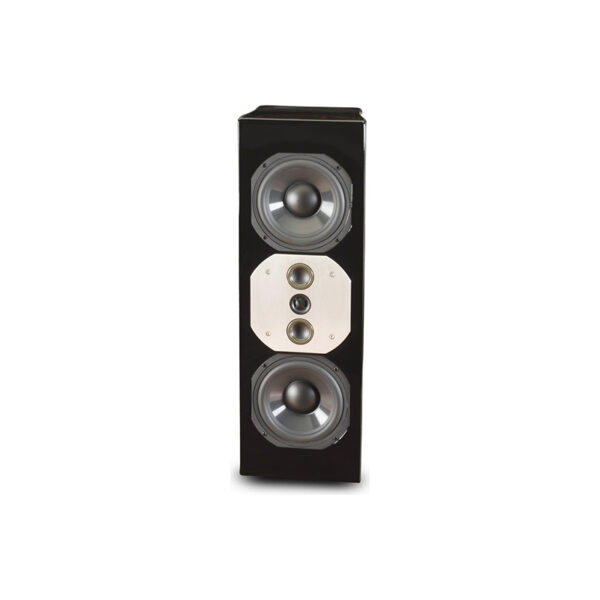