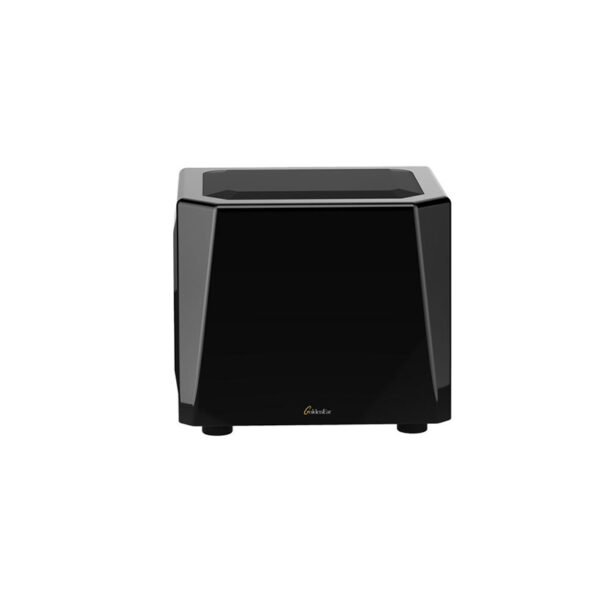 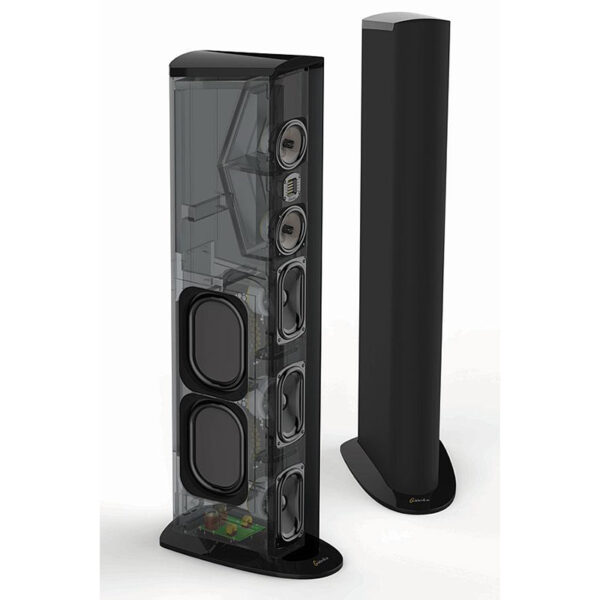 Their unique cabinet shape is both acoustically purposeful as well as strikingly attractive. Its stylish rearward rake, in conjunction with the complex crossover, both aligns the driver array precisely for a coherent wave-launch directed at ear level at the listening position, as well as results in non-parallel front and rear baffles for better control of internal standing waves. And, of course, the non-parallel side cabinet walls and slanted top provide the same acoustical performance benefit, as well as looking great. Their precise and totally box less imaging characteristics are further enhanced by the narrow front baffle, as well as the diffraction less designer grille cloth sock which adds additional sheer damping to the cabinet. In addition, the beautifully sculpted piano-gloss black base adds significantly to their dynamic stability. “Forget $60,000 Speakers, we’ll take the GoldenEar Triton Seven … it has totally nailed it”– Caleb Denison, Digital Trends on the Triton Seven Like the signature Triton Two, they combine a D’Appolito array of bass/midrange drivers, which surround the same, now famous, High Velocity Folded Ribbon Driver HVFR™, used in all the Triton Towers.

The HVFR™ tweeter functions by pressurizing the air, rather than pushing and pulling it, for much better impedance matching with the air in the room. This results in superb extension combined with a silky-smooth non-fatiguing character, which is both unique and extraordinary. The spider leg cast-basket bass/midrange drivers, newly developed at our Arnprior, Canada engineering facility, have been specifically designed for exceptionally long-throw for tremendous dynamic range and extra-ordinarily deep bass response.

In addition, their precisely curved cone combined with a specially formulated polypropylene cone material and unique apical glue bonding technique delivers superb high-definition midrange clarity and presence. Like the powered Tritons, they incorporate two Triton Seven or Four Triton Five side-mounted sub-bass radiators that are located on either side of the cabinet down near the floor for optimum coupling to the room.

“GoldenEar’s new Triton Seven is downright unbelievable … gets my vote for the high-end audio bargain of CES”– Chris Martens, HiFi+ on the Triton Seven

The Tritons’ high-resolution sonic performance makes them perfect for the highest quality two channel systems as well as the best multi-channel music and home theatre systems. As with all GoldenEar speakers, development work is conducted at our Arnprior engineering facility utilizing our full-size anechoic chamber, which is an exact duplicate of the chamber at the NRC in Ottawa, Canada, in combination with intense critical listening. 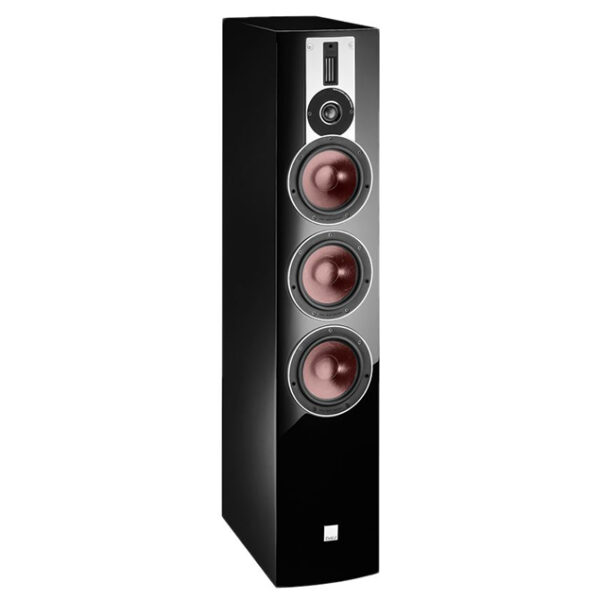 R79,990.00 Incl. VAT
The floor-standing flagship of the RUBICON series, the RUBICON 8, will provide you with a mind-blowing large soundstage and an impressive deep, physical bass. The RUBICON 8 has no less than three drivers that all kick in at different frequencies. This setup ads up to what in effect is a 2½+½+½-way construction, and generates an amazing range and impressive sound pressure. The RUBICON 8 is for those seeking the extraordinary in size and sound.
Add to wishlist
Select options
Quick view
Sold out 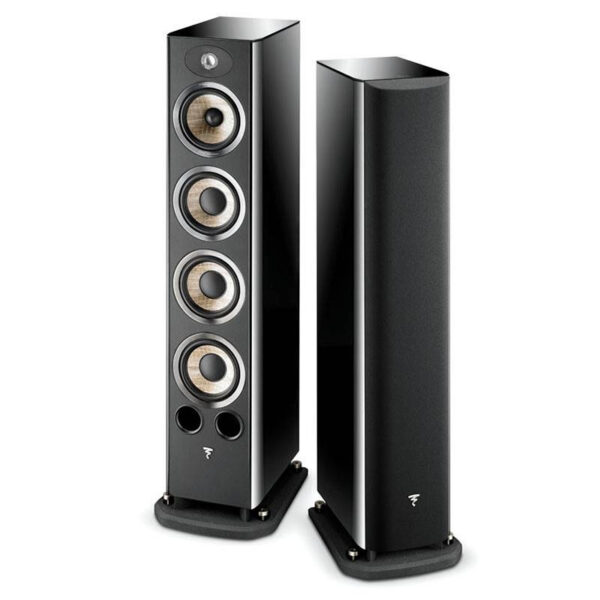 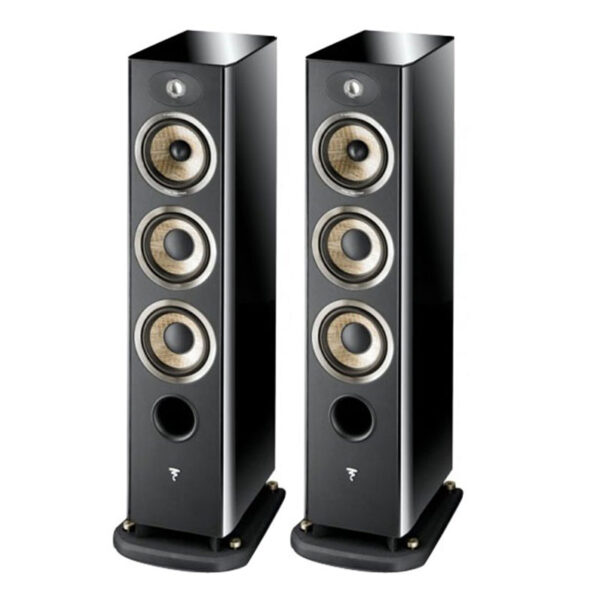 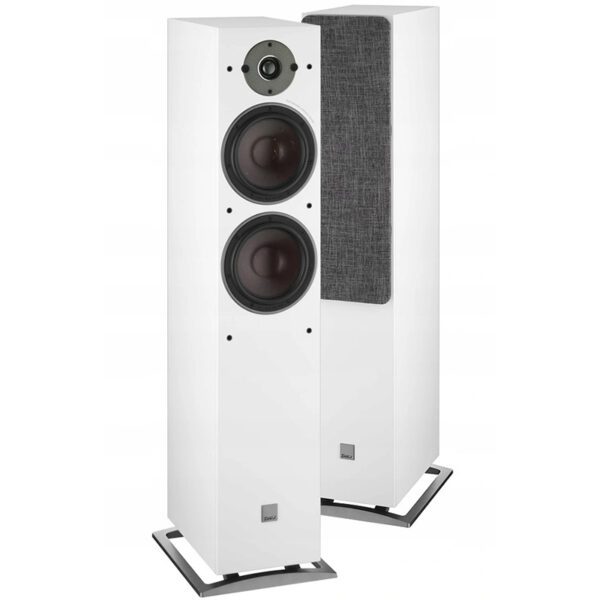 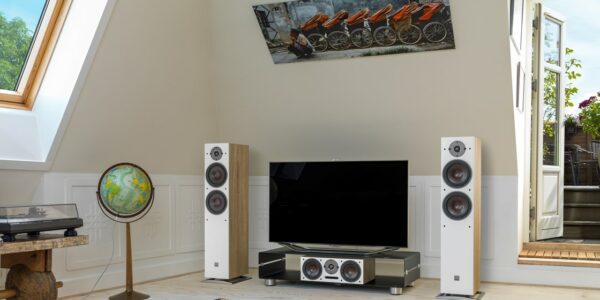 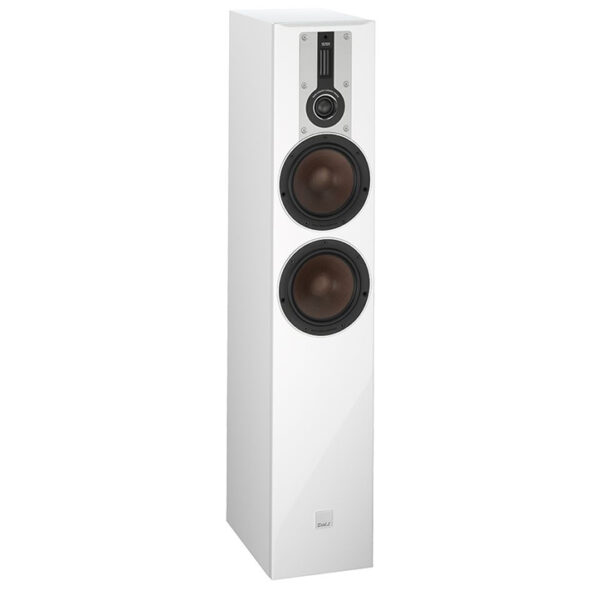 R35,990.00 Incl. VAT
Standing a metre high and capable of seriously sonorous sounds, the DALI OPTICON 6 is a master of music that delivers thunderous bass and perfectly pitched mids and highs in unequalled equilibrium.
Add to wishlist
Select options
Quick view
Sold out 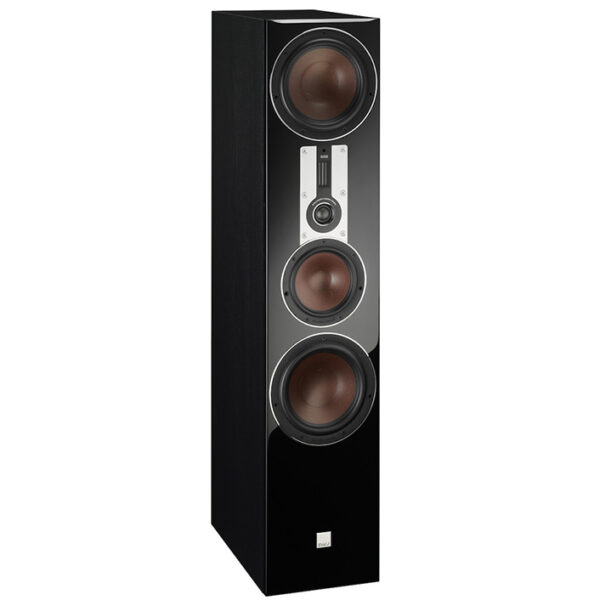 R59,990.00 Incl. VAT
OPTICON 8 is the pinnacle of the range. A towering floor-stander blessed with the best in DALI’s cutting-edge technology. If you want to move air with the ultimate in power and precision, the 8 is your answer.
Add to wishlist
Select options
Quick view 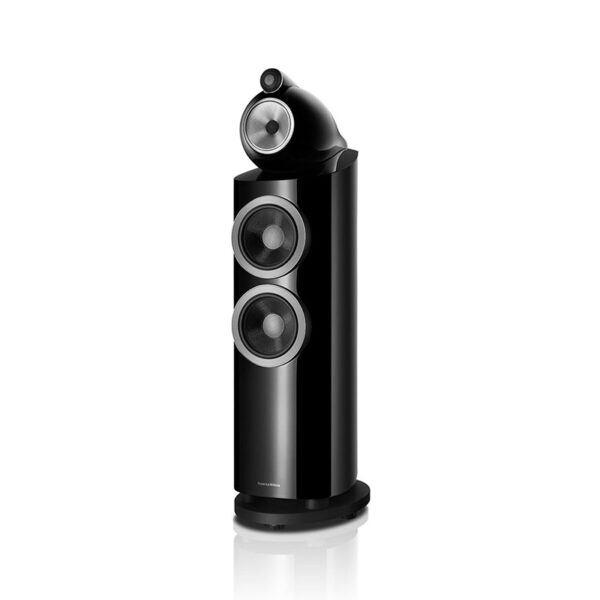 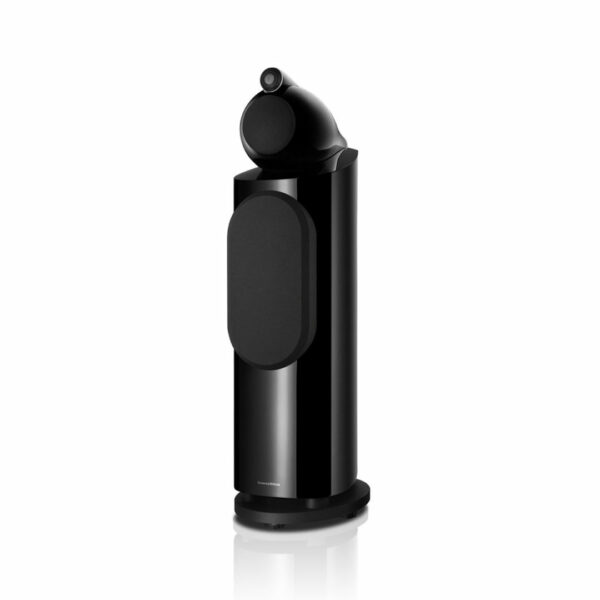 The smallest 800 Series Diamond model to feature the revolutionary Turbine Head, 803 D3 is designed for clarity, power and purity even in modestly-sized listening rooms. 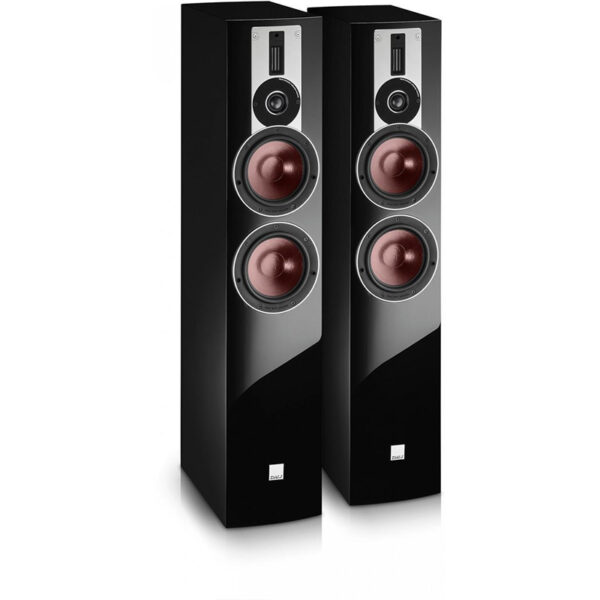 R79,990.00 Incl. VAT
RUBICON 6 is a floor-standing speaker that features two 6½ inch woofers. The RUBICON 6 is able to deliver more physical bass to fill a larger room, especially thanks to the woofers. The woofers perfectly team up to move a lot more air and reach even lower into the deep bass area. The driver construction of the RUBICON 6 makes it even more powerful than its smaller siblings with enhanced and controlled performance.
Add to wishlist
Select options
Quick view