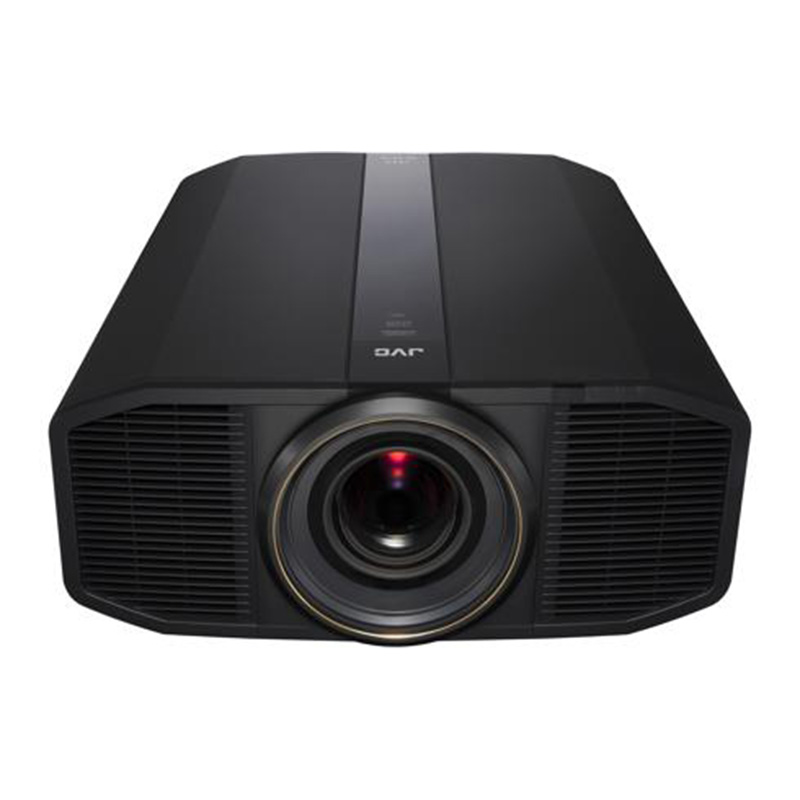 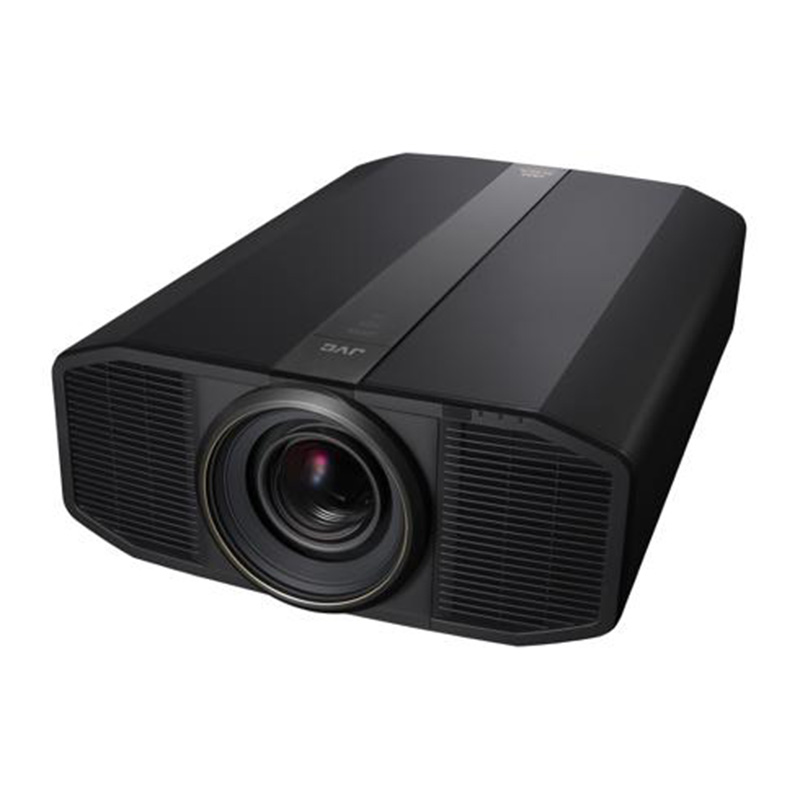 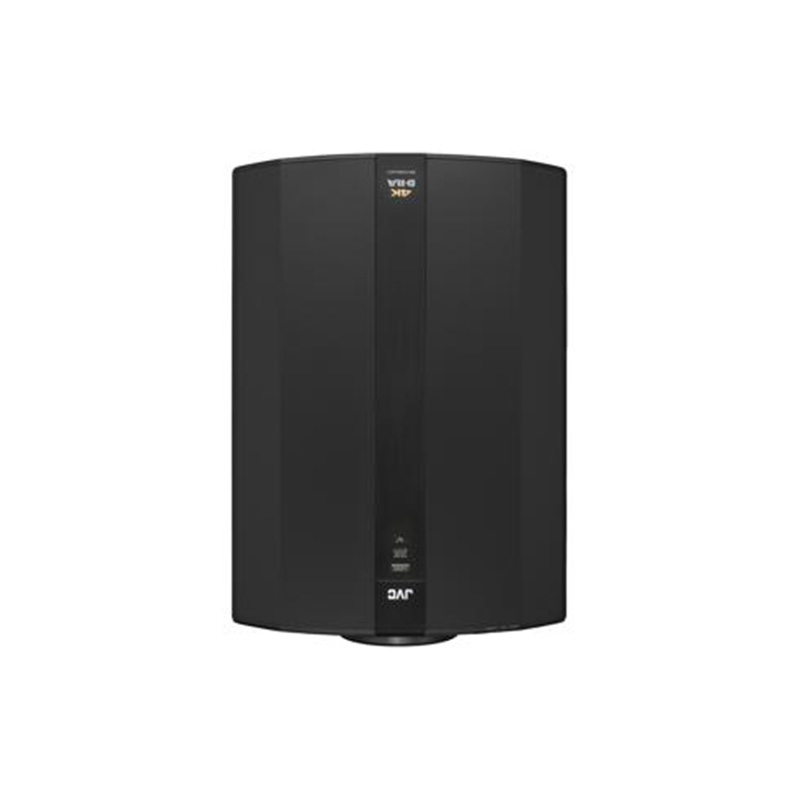 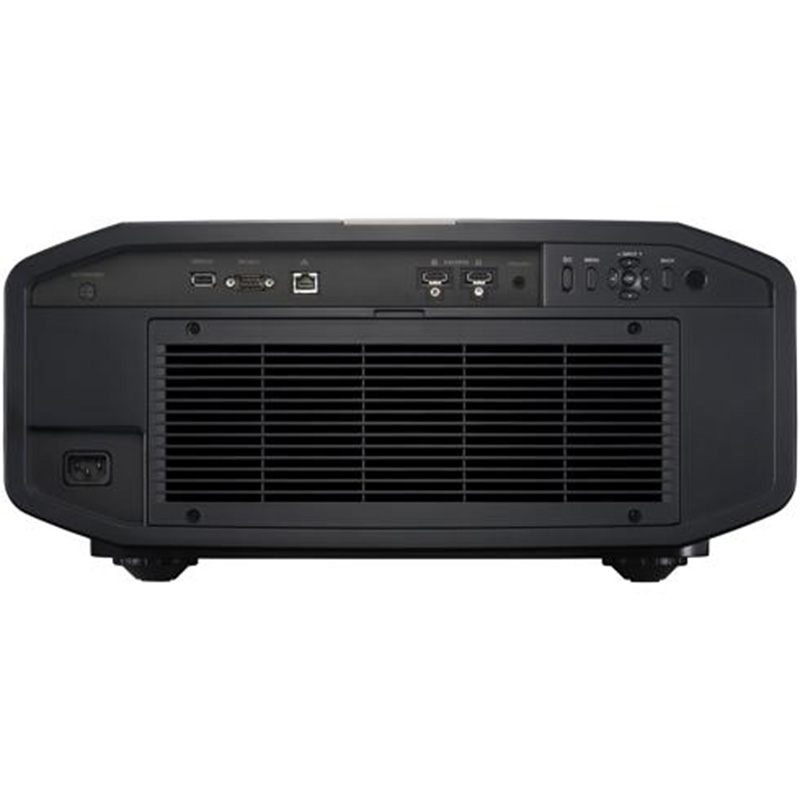 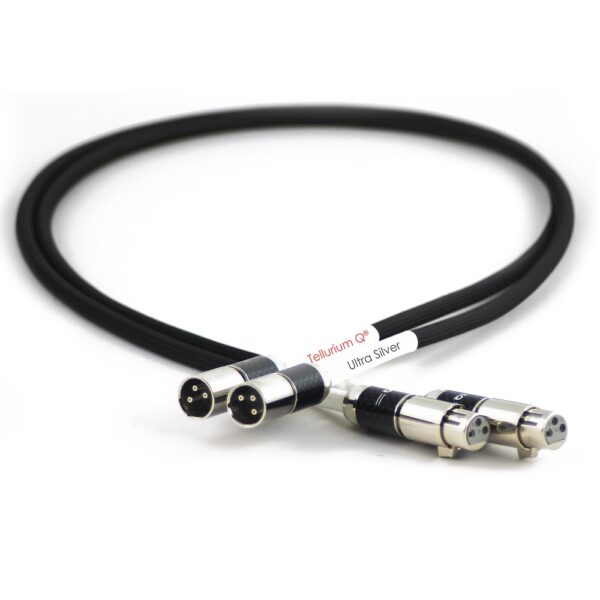 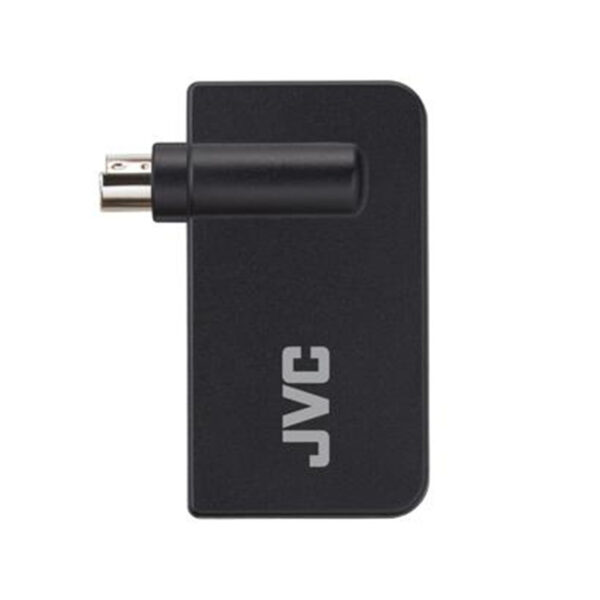 JVC’s flagship 4K projector DLA-Z1 features original cutting-edge technologies for high-quality, high-definition images to realise the full potential of 4K. It also supports next-gen technologies such as HDR (high dynamic range) content and video at 4K resolution. Beautiful picture quality with a powerful lifelike sense of realism can be enjoyed for all types of video content, from movies to sports, music and documentaries, even 3D. Wrapped in a stylish physical design that features simple lines to emphasise functionality and symmetrical design to focus around the centrally positioned high-resolution lens, the weight and form of the projector befit a flagship 4K model.

The newly developed D-ILA device, with a pixel pitch of 3.8 μm, occupies an area that is 31% smaller compared to previous devices*2. The native 4K device for projection is the smallest in the world at 0.69”, and allows the projector to achieve a high-definition display at 4K resolution (4096 × 2160 pixels). Furthermore, vertical orientation and planarization technologies reduce defects such as light scattering and diffraction, enhancing contrast. The result is a smooth, high-definition image free of visible pixelation, even when projecting on large screens.

The projector’s light source is based on JVC’s proprietary BLU-Escent laser projection technology, which uses blue laser diodes to offer both a brightness level of 3,000 lm and 20,000 hours of operational life. Improvements in brightness allow for a beautiful image on large screens. Moreover, the massive increase in peak brightness, when projecting HDR and dynamic control of laser output according to the brightness of the image, work together to create a contrast ratio of ∞:1, creating a stunning home theatre experience that expresses a greater range than ever before.

HDR (high dynamic range) content, such as that available on UHD Blu-ray Discs, offers an extended brightness range, 10-bit gradation and a wide BT.2020 colour gamut. With its high contrast ratio, 80% BT.2020 coverage, dynamic light source control, and a peak brightness of 3,000 lm, the projector offers optimal reproduction of HDR content. Moreover, in addition to HDR picture modes that are easy to set up when viewing HDR content, the projector also offers support for Hybrid Log-Gamma, a new technology that is expected to be used widely in future broadcasting.

In conjunction with the new 4K D-ILA device, a new 18-element, 16-group all-glass lens with a full aluminium lens barrel was also designed. A new 100 mm diameter lens is used to project 4K-resolution images to every corner of the screen. This compares to the 65 mm diameter used in other projectors*1.

The new lens offers an expanded lens shift of ±100% vertically and ±43% horizontally*2. In addition, by adopting five ED lenses that take into account differences in R/G/B refractive index, the projector is able to reduce chromatic aberration and colour fringing to deliver a precise reproduction of 4K-resolution images.

REPRODUCTION OF VIVID IMAGES THROUGH A WIDE RANGE OF COLOURS

Through use of its laser light source and a new cinema filter, the projector achieves 100% coverage of the DCI-P3 display range used in film production. The unit furthermore achieves a minimum 80% coverage of the BT.2020 colour range, used for UHD Blu-ray Discs and 4K and 8K broadcasting. These technologies allow for more accurate reproduction of the natural gradations in images of the sky and the sea, which has presented difficulties in the past. Also improved are differences in the colour contrast between subjects such as flowers of a deep crimson or rose colour, or the different shades of green on tree leaves. 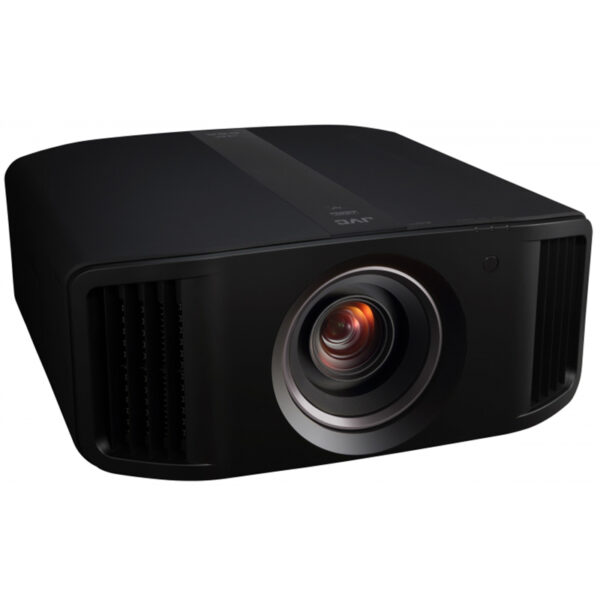 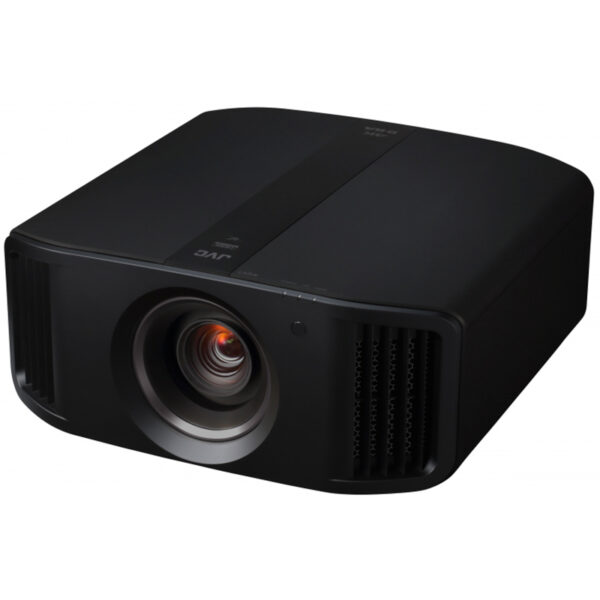 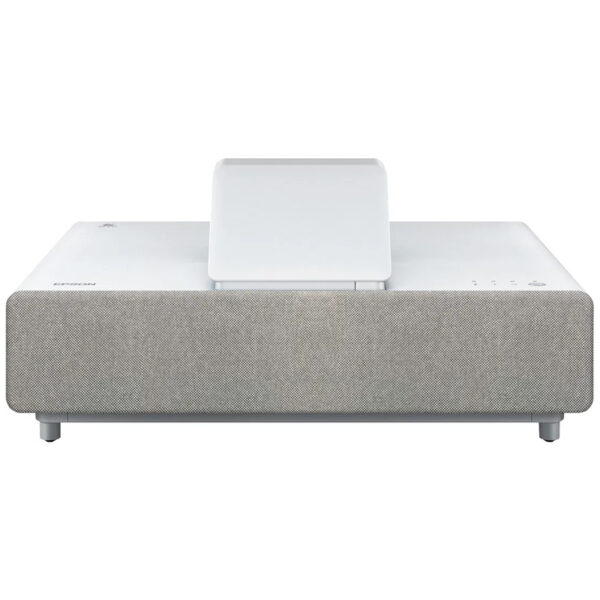 With this Android TV Edition, ultra-short-throw laser projector with 4K PRO-UHD1 you can stream content on a 65" to 130" image.

What's in the box 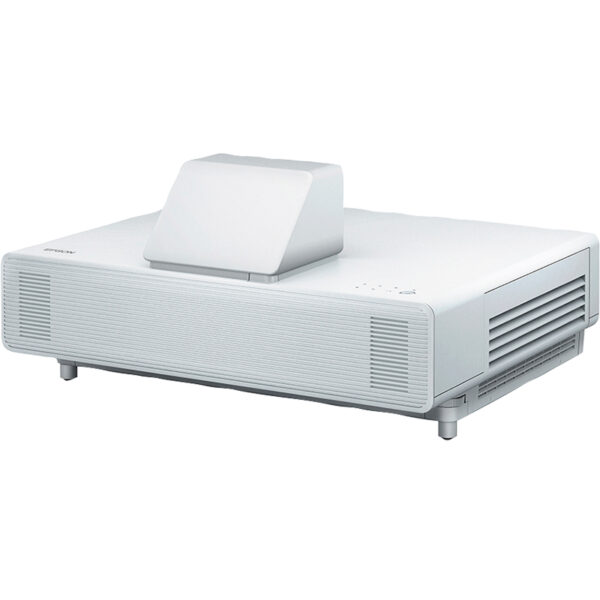 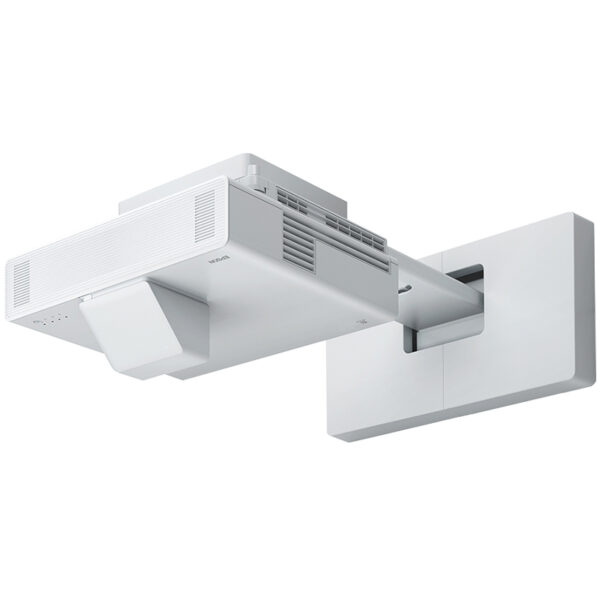 The EB-800F is a bright and scalable ultra-short-throw display solution that brings Epson innovation to signage applications. Key Features:
Add to cart
Add to Wishlist
Add to Wishlist
Quick view 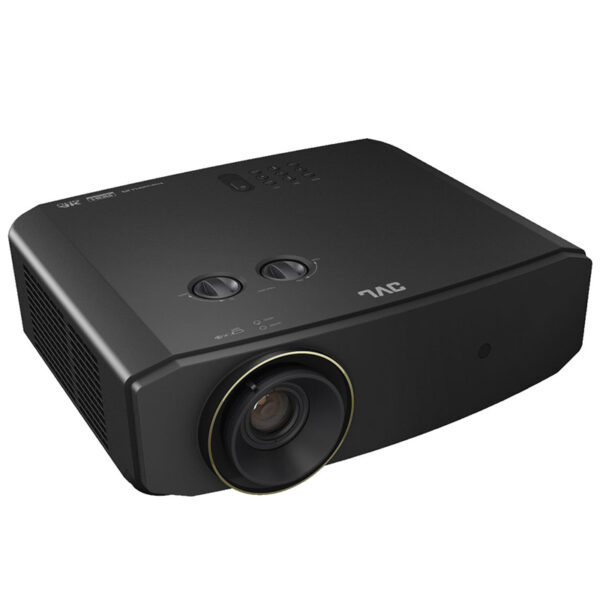 R22,190.00 Incl. VAT
Enjoy movies, sports, and games on the big screen with this affordable, 1080p high-quality home cinema projector with built-in Android TV™ Make your home centre stage for all the action with a Full HD 1080p projector with gaming features. WIth Android TV™ you can easily stream and cast entertainment to a smart and flexible display solution. Sharp images deep blacks and smooth movement, plus great connectivity, easy set-up, and alignment make this projector the ultimate choice for all home entertainment.
Key Features
Add to cart
Add to Wishlist
Add to Wishlist
Quick view 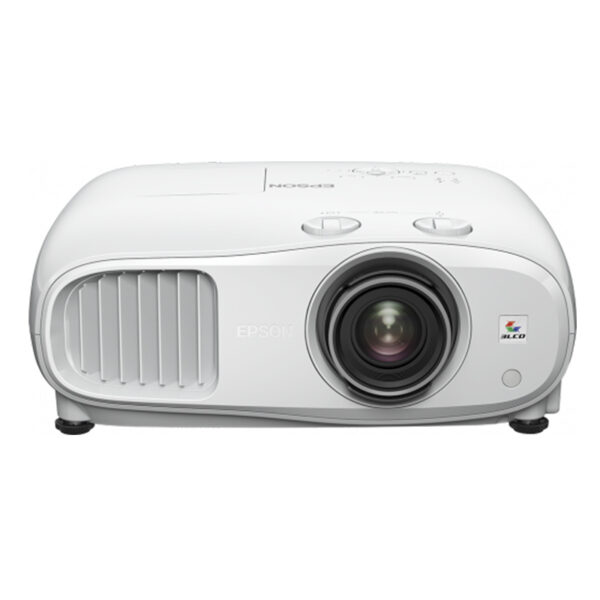 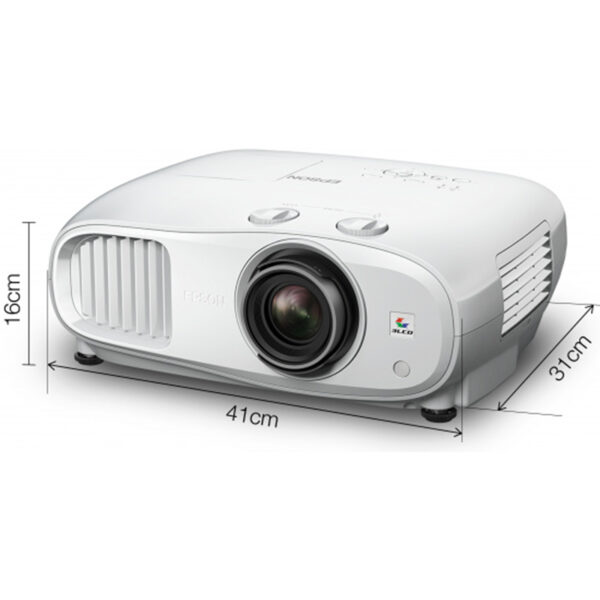 R30,590.00 Incl. VAT
ETA +- 2-3 weeks
This 4K PRO-UHD1 projector delivers high-end features at an affordable price. You can enjoy the latest 4K content, with superior image quality and a display that reaches up to 500". Lining up the picture is effortless using lens shift, optical zoom and keystone correction. Enjoy 4K content, and connect streaming devices, Blu-ray players, game consoles and more via the HDMI ports.
Add to cart
Add to Wishlist
Add to Wishlist
Quick view 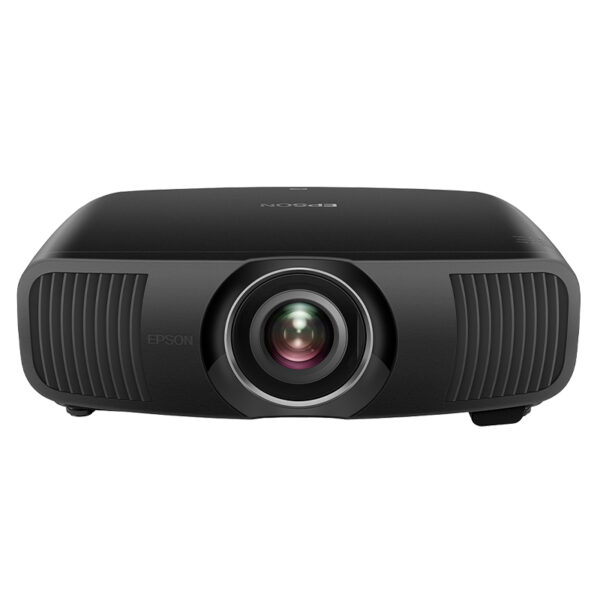 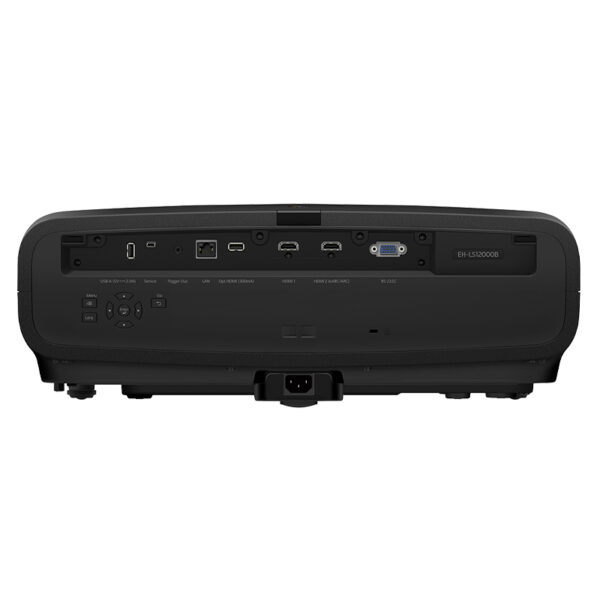 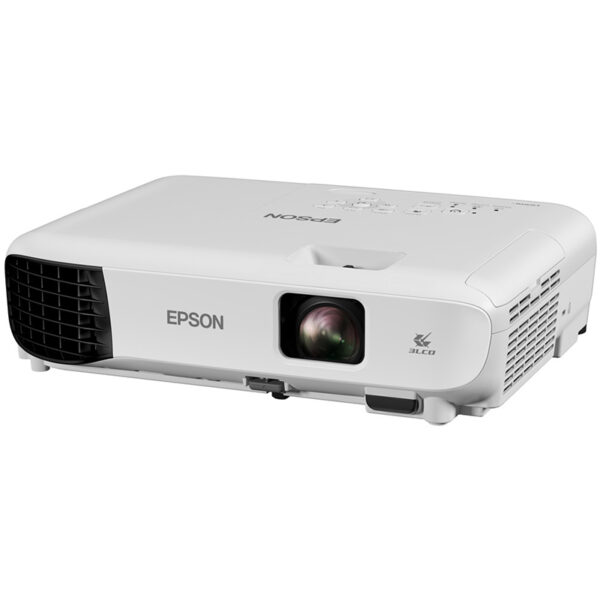 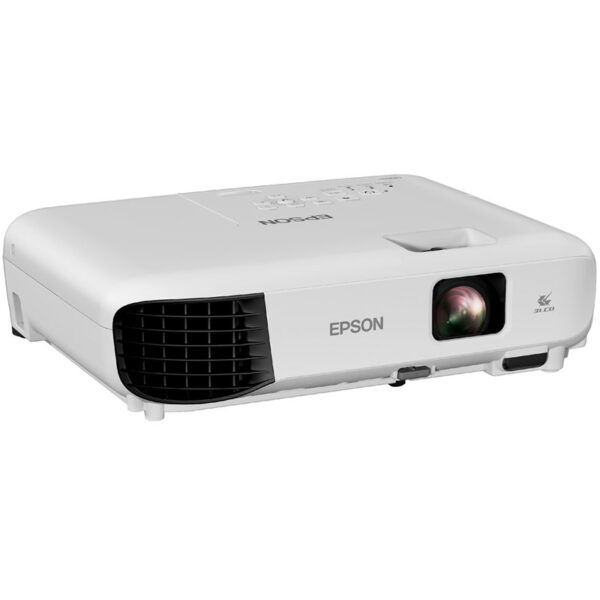 R8,290.00 Incl. VAT
For business or entertainment, this high-quality and easy-to-use XGA, 3,600-lumen projector works equally well at home or in the office.
Add to cart
Add to Wishlist
Add to Wishlist
Quick view 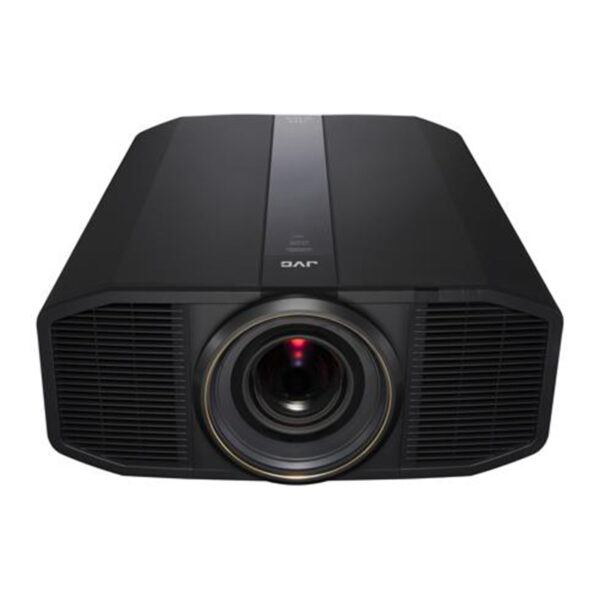