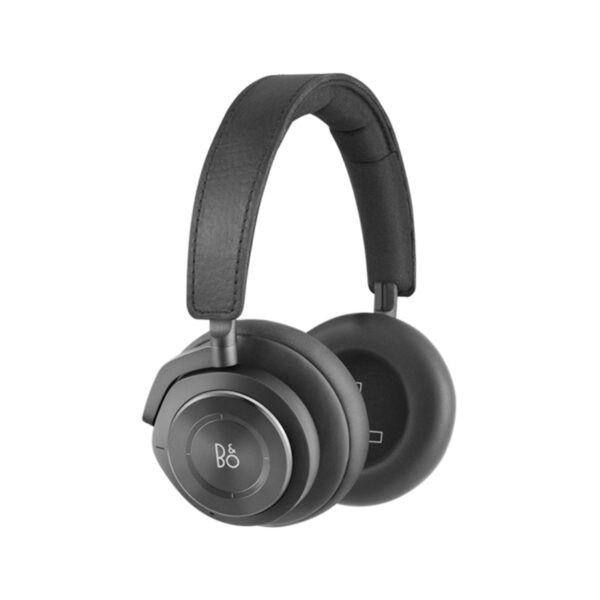 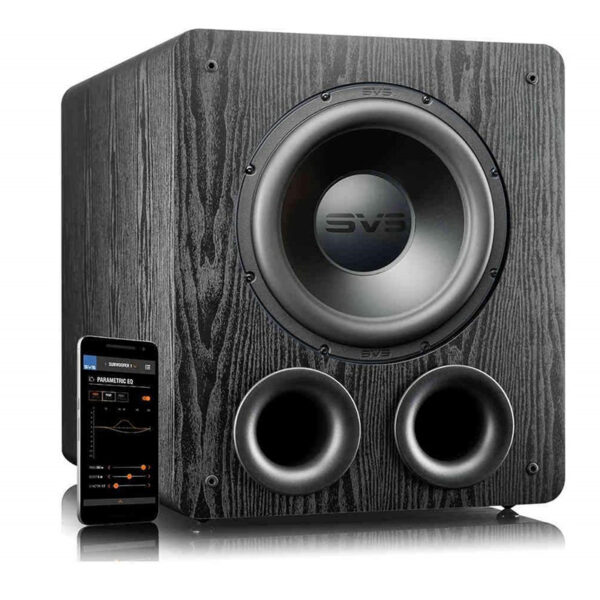 The wireless subwoofer for deep bass.

Hear and feel the difference when you connect Sub to your Sonos system.

The new Sonos Sub Gen 3 takes your audio experience to the next level, by instantly adds a dimension of deep bass impact to your audio listening experience.

Made to be seen and heard

The award-winning and versatile design features a sculptural shape and high-gloss finish. Stand Sub upright or lay it on its side.

Sub takes over the lowest frequencies, enhancing the midrange playback from paired speakers so you experience fuller, more detailed sound.

R8,999.00 Incl. VAT
Bigger is better when it's time to party.
This large speaker is top of the line, for those who demand the best, biggest, loudest. It plays cloud music, music stored on your phone or tablet, plus USB sources, too. Now you can even listen to your favourite Bluetooth® enabled sources on your HEOS wireless speaker system. Sounds like a party already, doesn’t it?
Add to wishlist
Read more
Quick view 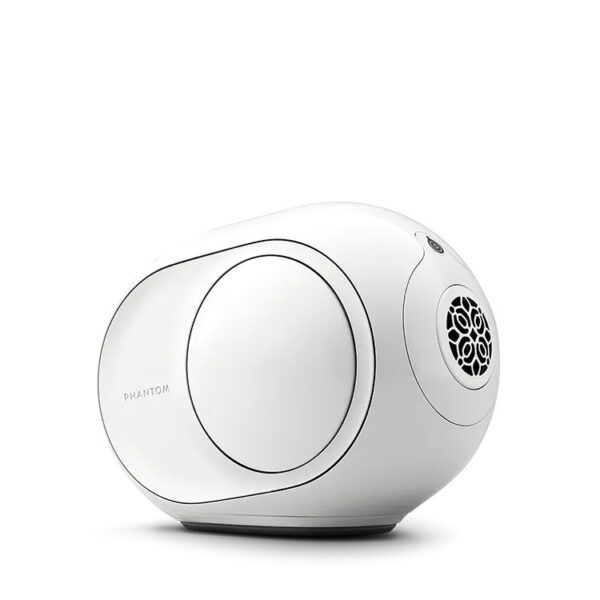 Another Phantom revolution in a nomadic size.
95 dB SPL. 18Hz – 21kHz. 350 Watts RMS
Your first encounter with Phantom will likely be memorable. Feel the power of Phantom II 95 dB. Sound this rich and clear from a speaker this compact is simply unrivaled. Phantom II will move you, even at low volume. Touch controls give you total command of Phantom II with a single stroke. 0 distortion – 0 saturation – 0 background noise
Add to wishlist
Select options
Quick view
-5% 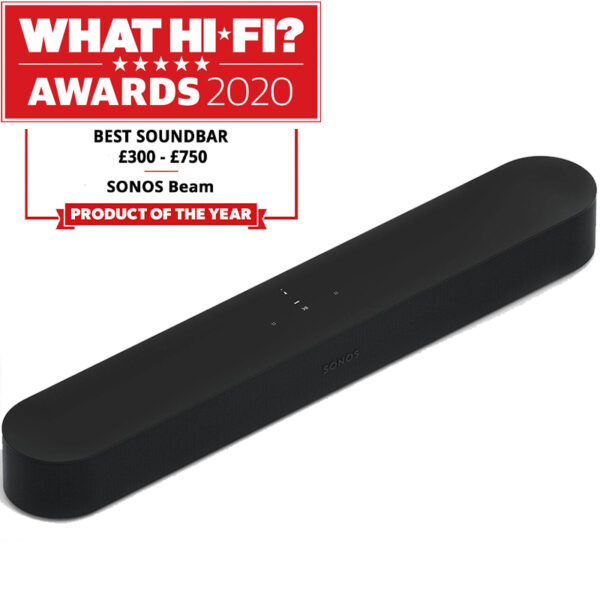 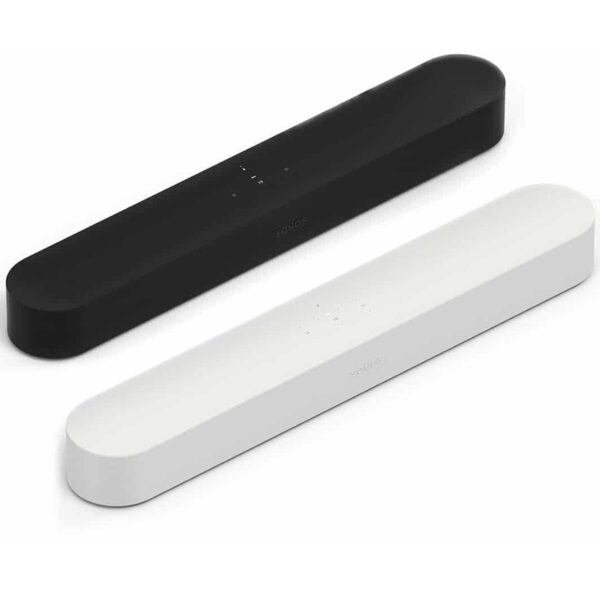 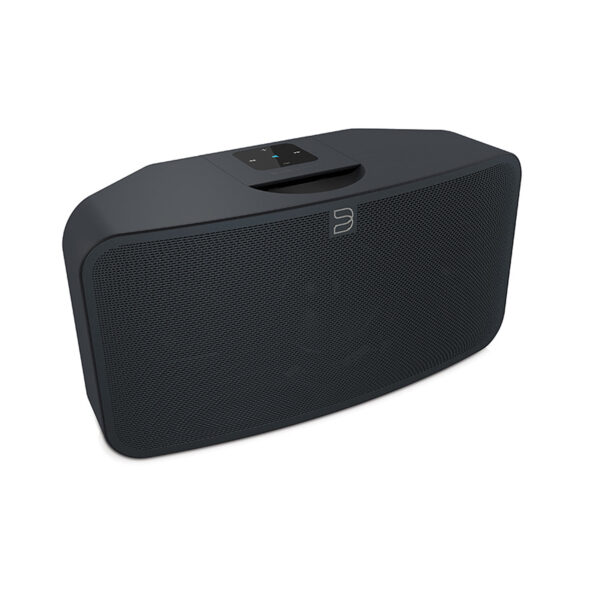 R10,990.00 Incl. VAT
The PULSE MINI 2i takes decades of high-fidelity audio legacy and squeezes it into a tiny box. Delivering rich and detailed sound, the PULSE MINI 2i can easily fit into small living spaces, all the while providing an outstanding music experience.
Add to wishlist
Select options
Quick view
-14% 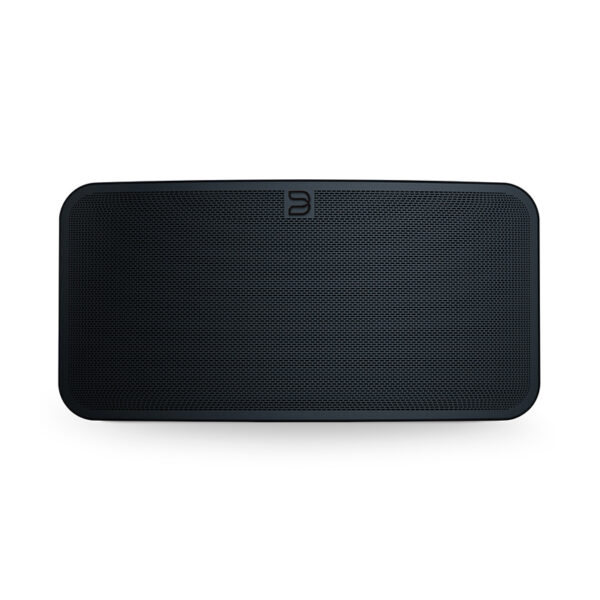 R15,490.00 Incl. VAT
The most complete high-fidelity streaming speaker available, the PULSE 2i fills large spaces with rich, clear audio. When it comes to your music, don’t settle for anything less than high-fidelity.
Add to wishlist
Select options
Quick view 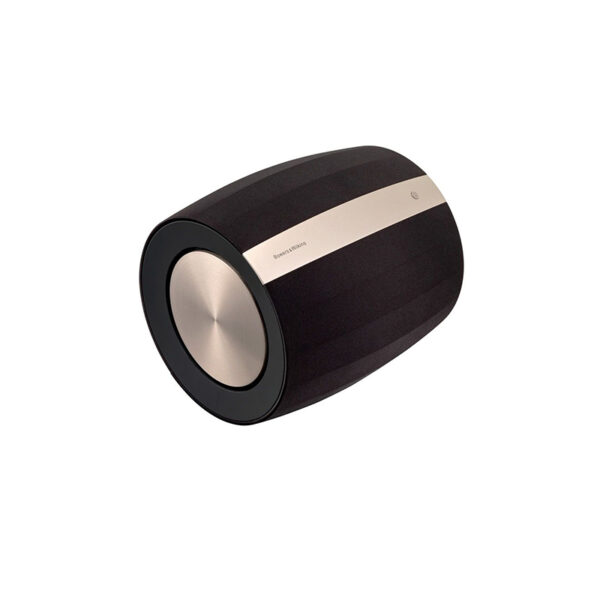 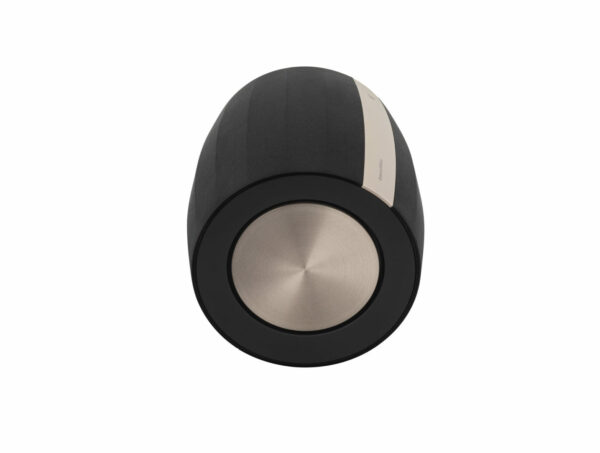 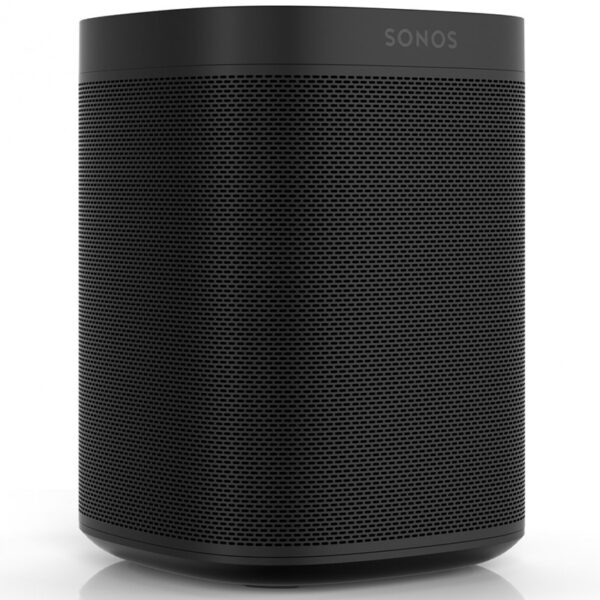 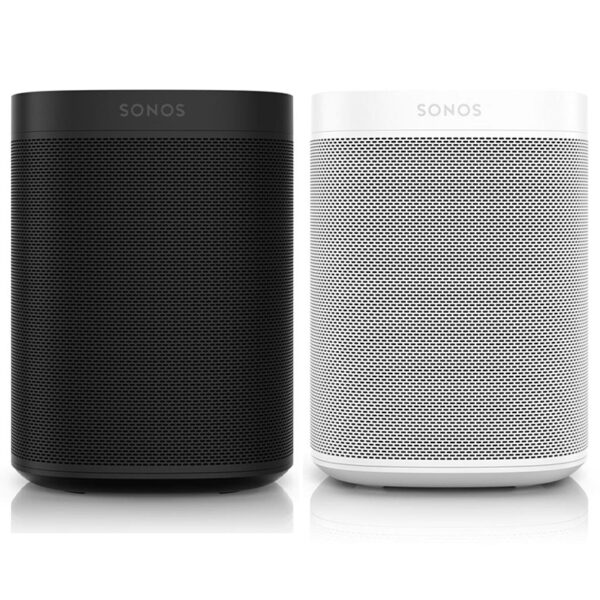 R4,699.00 Incl. VAT
Get rich, room-filling sound with Sonos One Gen 2, and control it with your voice*, the Sonos app, Apple AirPlay 2, and more.
Add to wishlist
Select options
Quick view 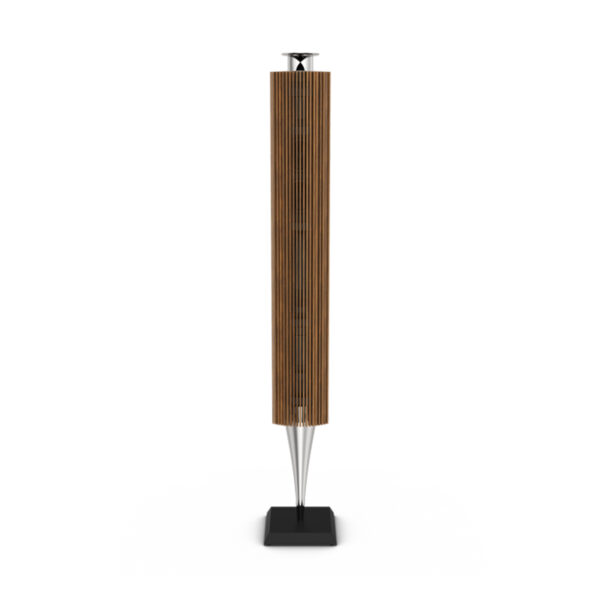 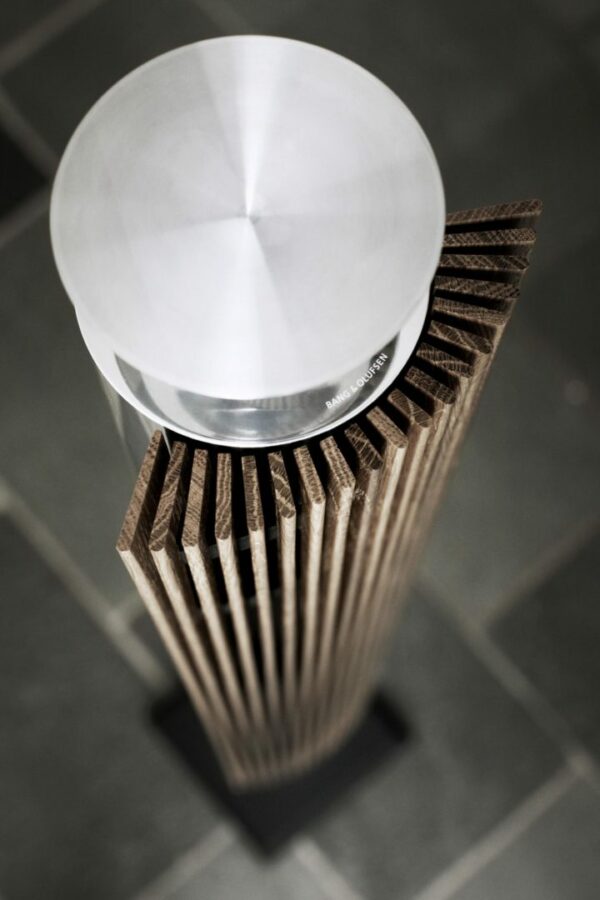