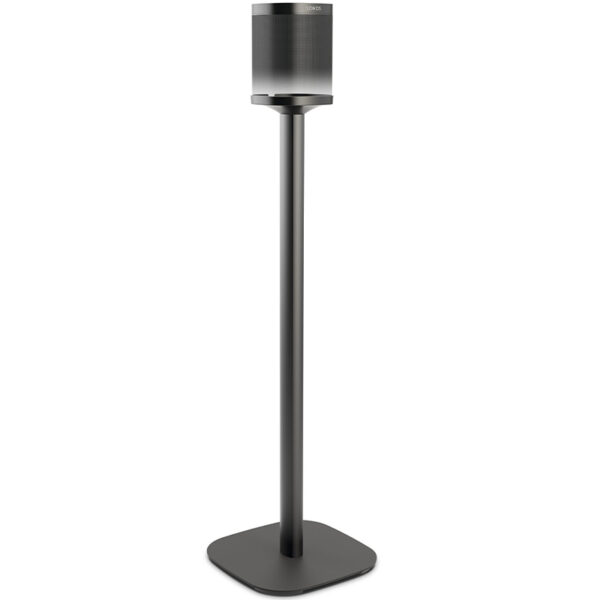 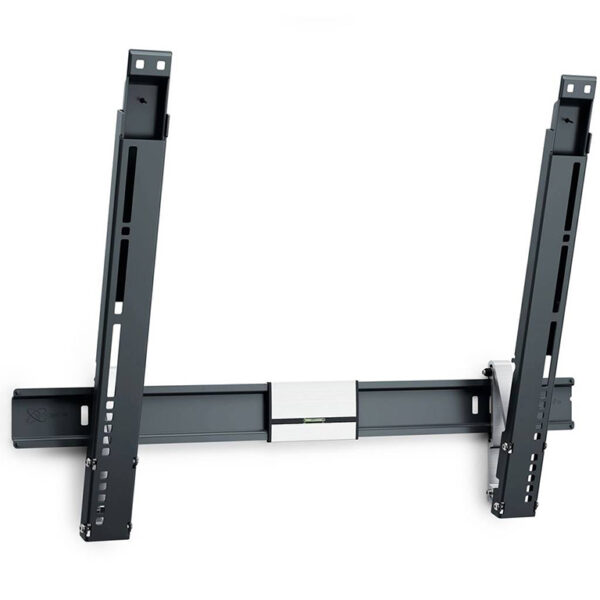 If you buy an ultra-slim television, of course you want it to really hang flat on the wall. With Vogel’s THIN flat TV wall mount you can affix your television at only 15 millimetres from the wall. It looks just like you have not even used a wall mount, almost invisible!

Ideal for busy rooms, or where space is restricted, because there are no moving or protruding parts.

Choosing a Vogel’s THIN wall mount is wanting so much more than a piece of metal you attach to the wall to showcase your television. It’s a mount so thin, it’s almost invisible. What’s more: its quality has been thoroughly and manually tested. All part of ‘The Quality Signature’ by Vogel’s, giving you the best of: reliability; design; innovation; ease-of-use. 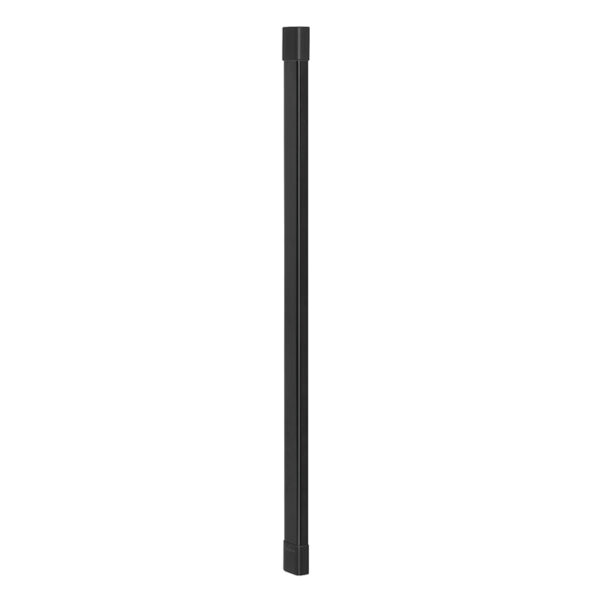 R710.00 Incl. VAT
With Vogel’s cable covers you can hide all cables safely and tidily. The cable covers are available in 2 widths
Add to wishlist
Add to cart
Quick view 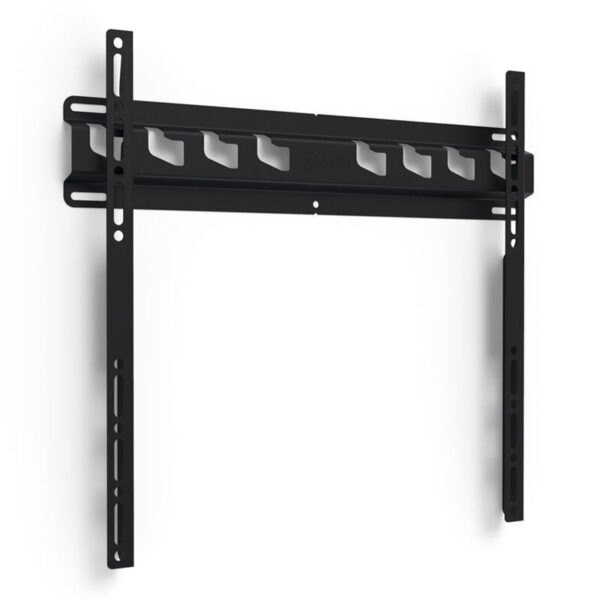 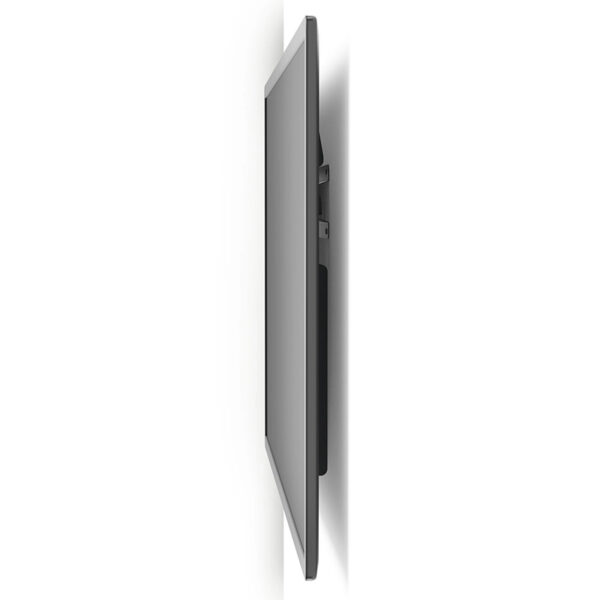 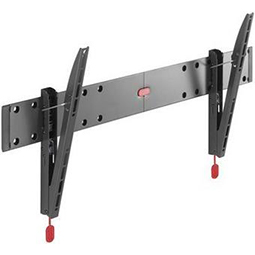 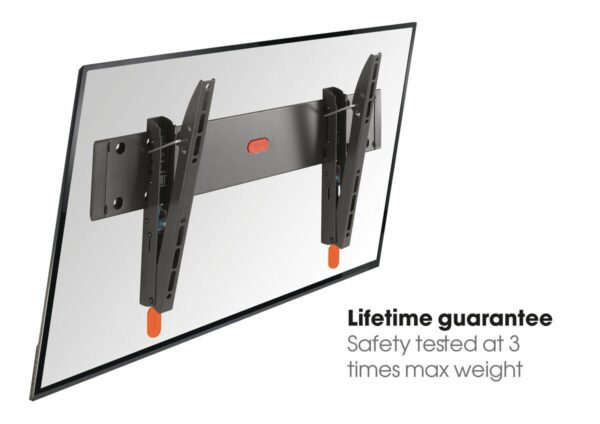 R870.00 – R1,990.00 Incl. VAT
Want to mount the television a bit higher? No problem with these tilting wall mounts The tilting BASE-series TV wall mount is an affordable and functional solution to mount your television on the wall. A TV wall mount with tilt function is often used for televisions that have to be mounted higher up a wall, for instance in the bedroom. By tilting the screen a few degrees, you create the perfect viewing angle for watching television from your bed.
Add to wishlist
Select options
Quick view 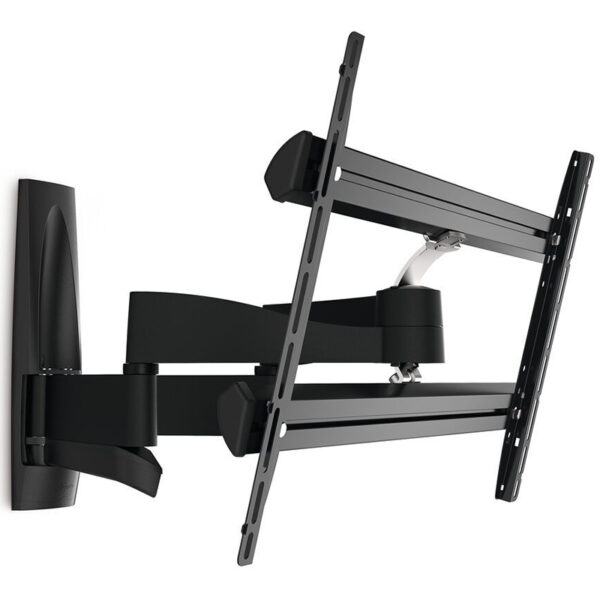 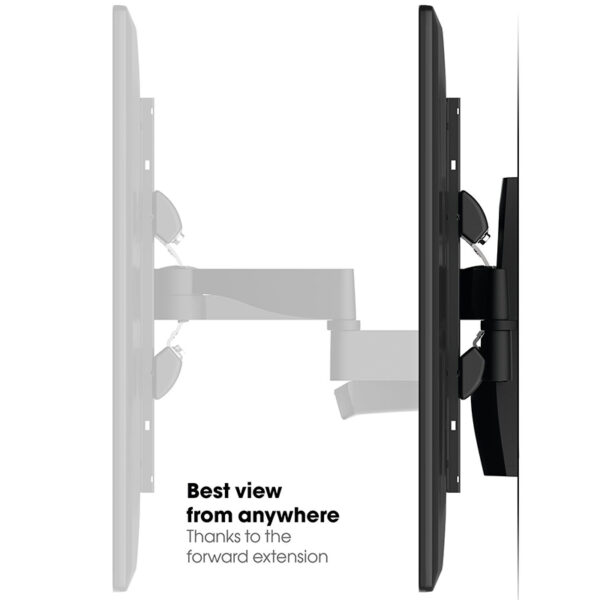 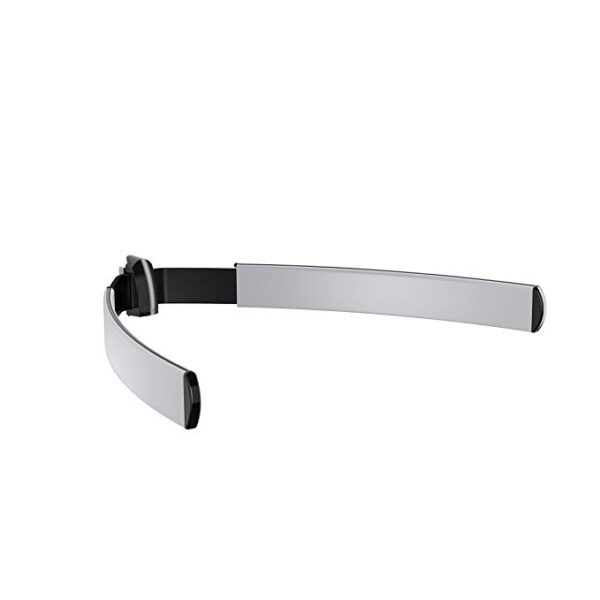 R1,170.00 Incl. VAT
This Audio/DVD/BluRay support is used in combination with AV 10 Column system. Matching accessories add the finishing touch to your
Add to wishlist
Add to cart
Quick view 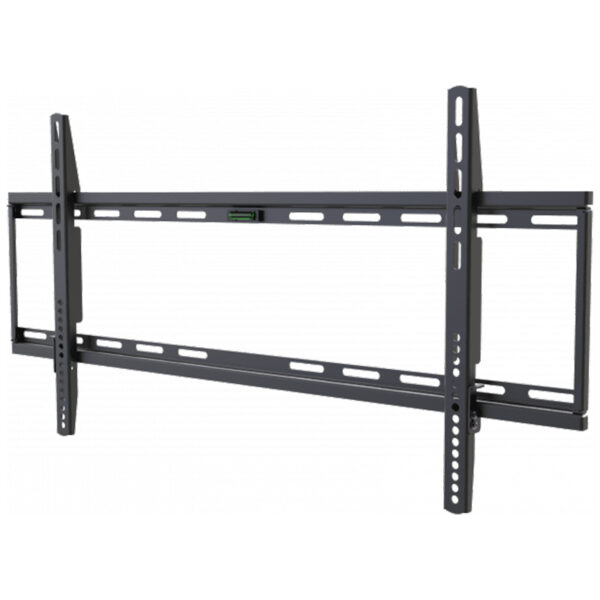 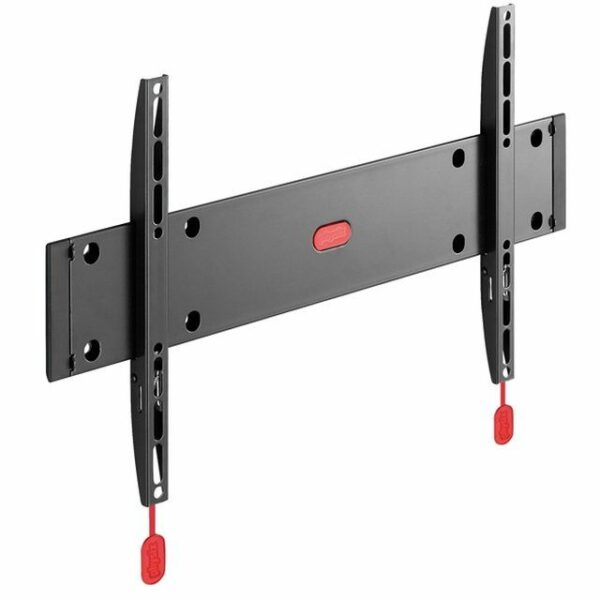 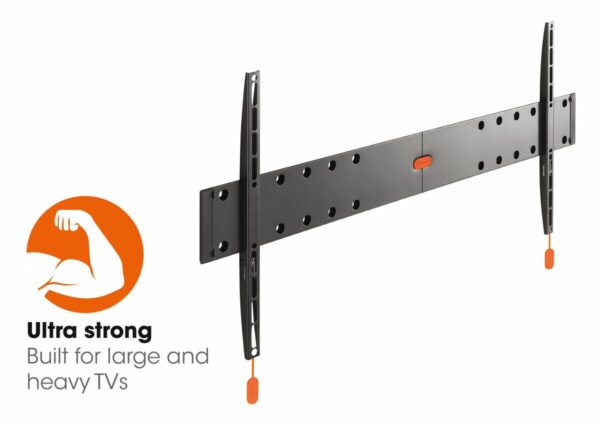 Choosing a Vogel's BASE-series is choosing a wall mount that combines quality and functionality with a price tag you wouldn't expect. It's the mount you can count on. BASE-series is as strong as it is simple and combines functionality, security and performance. All part of 'The Quality Signature' by Vogel's, giving you the best of: reliability; design; innovation; ease-of-use.
Add to wishlist
Select options
Quick view 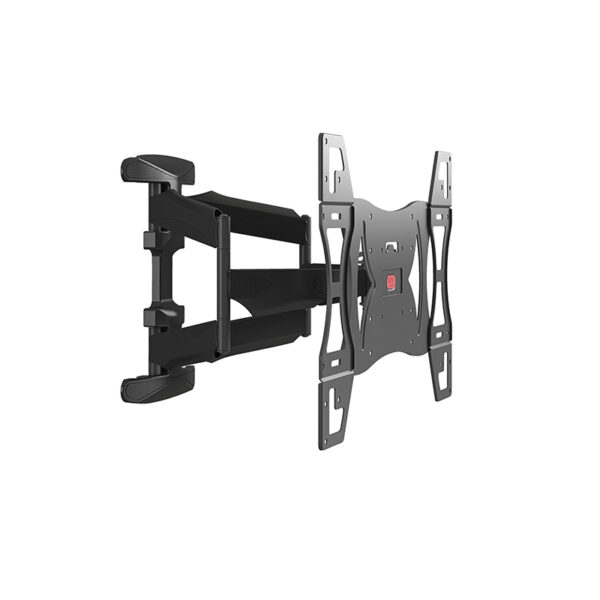