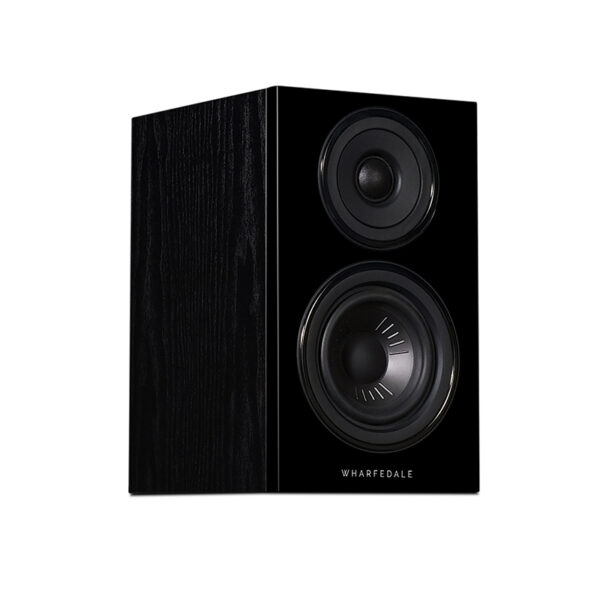 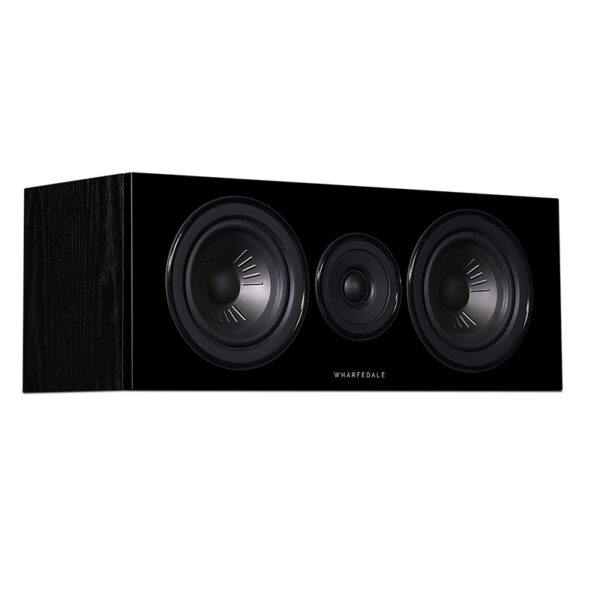 The powerhouse model of the Wharfedale DIAMOND 12 series, the DIAMOND 12.4 is the room-filling, chest-pounding, largest model in the series.

For larger, more powerful systems and cinema-style home theatre experiences, the DIAMOND 12.4 will fill your room with an impactful, immersive performance.

A MAGNET OF FORCES

A precision-made magnet system with an aluminium compensation ring to minimise the eﬀect of variations in inductance as the voice coil travels. This contributes to an absence of distortion and intermodulation generated by the ‘motor system’.

A VOICE COIL BEYOND THIS CLASS

The voice coil is wound on a high-power epoxy/glass ﬁbre bobbin highly unusual in speakers at this price level. This has the advantage of not adding eddy currents and delivering greater power handling than an aluminium bobbin, whilst also being much stiﬀer than the Kapton type associated with this price-class.

The 25mm dome is made from a woven polyester ﬁlm with a high-loss coating to deliver open and smoothly extended high frequencies. The magnet system and the front plate have been optimised for wide dispersion and uncompressed behaviour. The front plate is ﬂat and exposes the dome as much as possible; only a very short duct on the front plate balances the acoustic load and improves the SPL (sound pressure level) measurement.

A CROSSOVER OF STYLE

The crossover network uses an acoustic LKR 24dB topology. This includes air-core inductors of the type more commonly found in high-end speakers, selected because they produce the lowest distortion of all inductor types. As the resistance of the coil is higher than a standard laminated steel or ferrite core inductor, the magnetic structure of the mid/bass driver has been modiﬁed to compensate, resulting in fast, clean bass with no distortion from the inductor.

The DIAMOND 12.1 ’s rear-ported enclosure is precisely sized so that the internal volume works in harmony with the drive unit system to deliver the desired sonic result. A multi-layered sandwich design subdues the identiﬁable characteristics of the cabinet’s ‘sound’. Even the resonant properties of the glue between the layers was measured to determine the optimum combination.

Inside the cabinet, Intelligent Spot Bracing connects opposite walls with a speciﬁc form of the wood brace to achieve an optimal reduction of cabinet resonance. These braces are precisely modelled by computer simulation to improve upon the commonplace ‘ﬁgure of eight’ brace, which may simply transfer resonance from one wall to another. 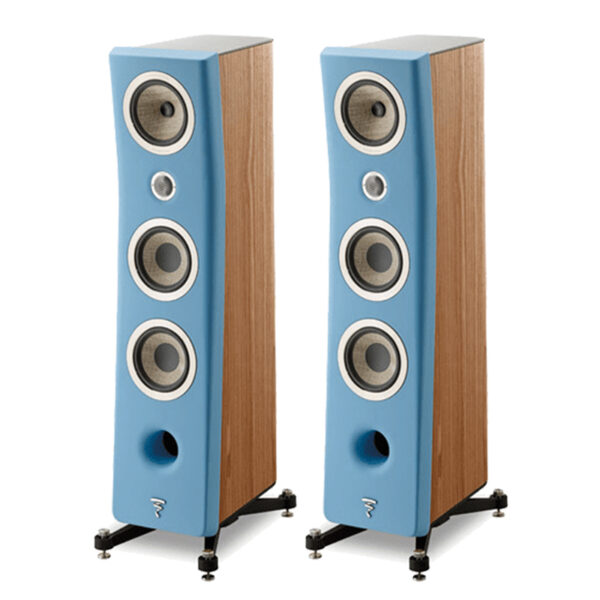 R181,125.00 Incl. VAT
Be surprised by Kanta, highly original speakers that will reconnect you with your music. Entirely dedicated to acoustic performance and with a resolutely bewitching aesthetic: that, in a nutshell, is the Kanta DNA! It took three years of research and development to create this model, Kanta No. 2, the first in the range. With their new materials and effectiveness-focused design that give them their powerful identity, they come straight from our engineers' hearts. Focal offers a hitherto unknown amalgamation of technologies: the marriage of Beryllium, in the latest generation IAL3 tweeter, with Flax, for the midrange and bass drivers. The result is precise, detailed sound brimming with warmth and musicality. This is the start of a new era for those who love sound...
Add to wishlist
Select options
Quick view 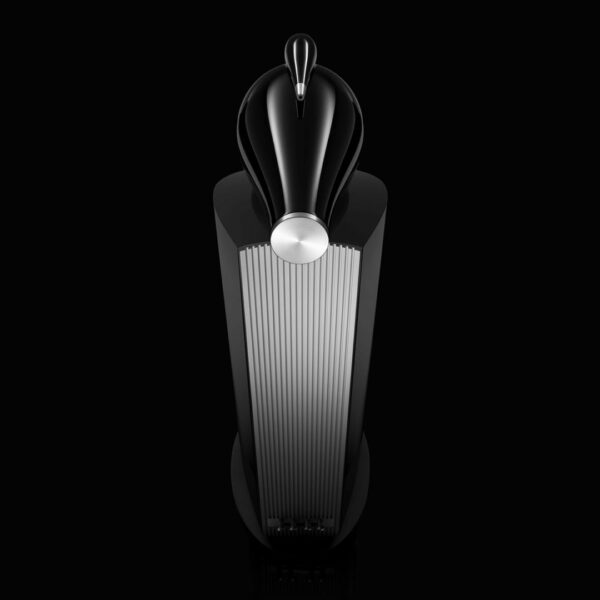 The flagship of the 800 Series Diamond range is a no-compromise design: behind that strong visual statement is half a century of design and engineering, all in the cause of greater musical insight and impact. 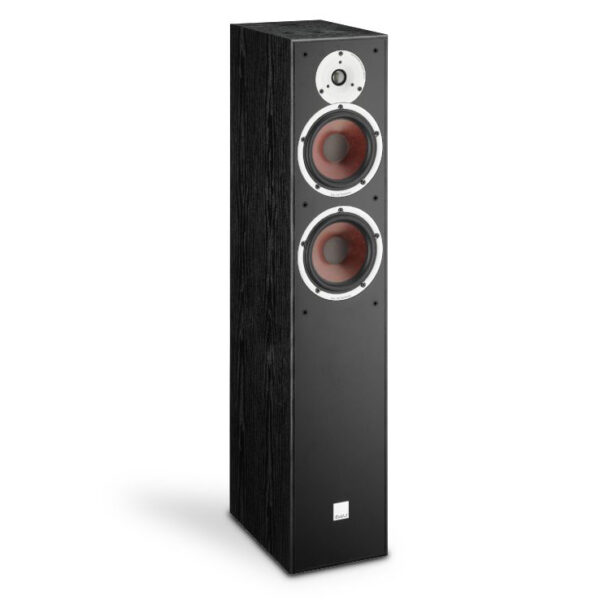 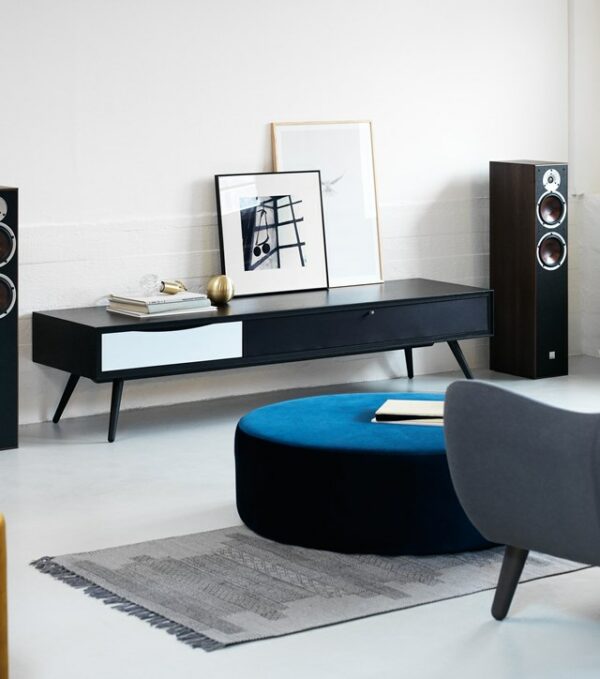 R15,490.00 Incl. VAT
Built around two 6½” woofers and a 25 mm soft dome tweeter, this large floorstanding speaker is the power-house of the SPEKTOR family. Serving up a detailed, dynamic, and powerful audio reproduction, they are the perfect choice for any stereo or surround setup.
Add to wishlist
Select options
Quick view 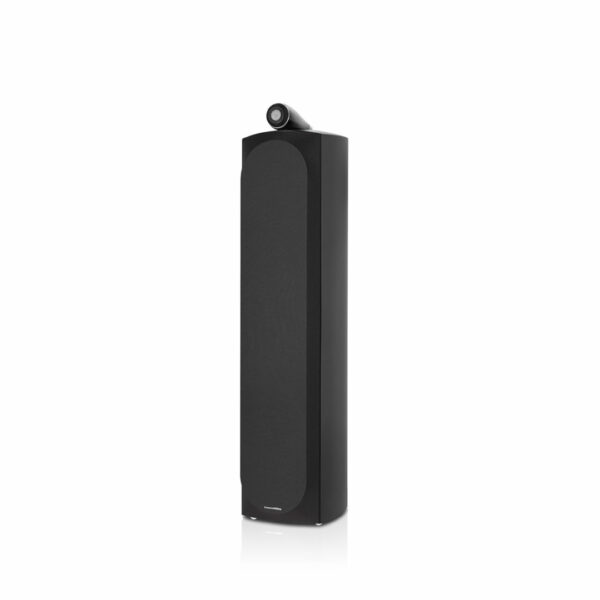 With all the qualities and advanced drivers of the 800 Series Diamond in a slimline cabinet, 804 D3 floorstanding speaker delivers a detailed, room-filling sound.
Add to wishlist
Read more
Quick view 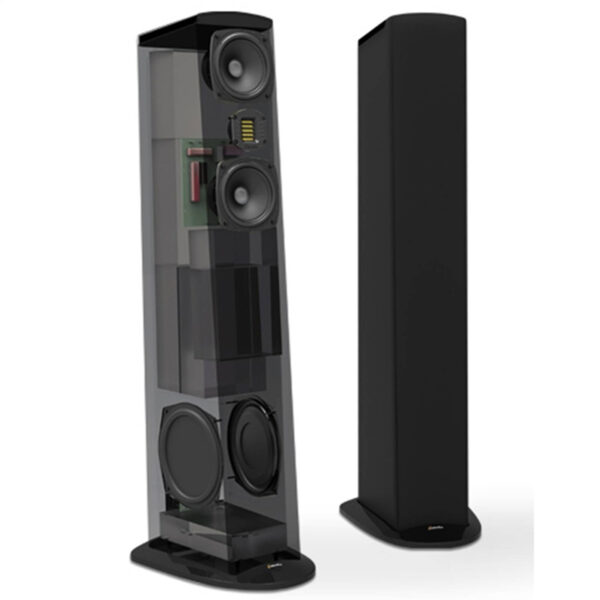 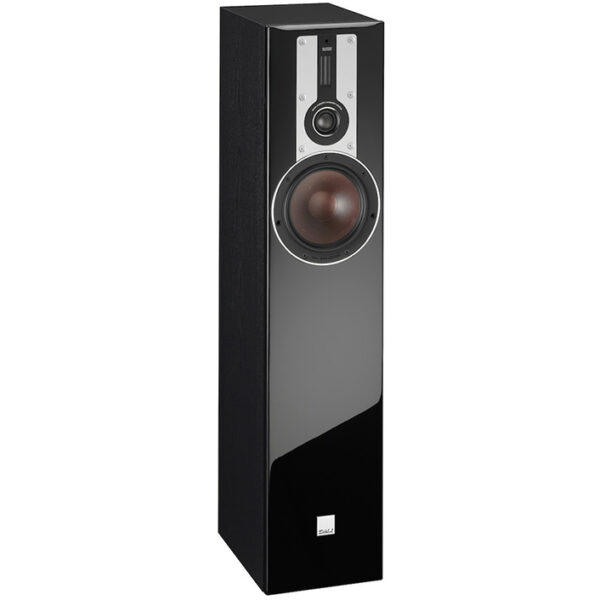 R30,990.00 Incl. VAT
The DALI OPTICON 5 is the first of the floor-standing options of the OPTICON range. An exceptional stylish performance powerhouse thanks to the inclusion of our sensational 6« inch low-loss Wood Fibre Woofer working in seamless conjunction with our Hybrid Soft Dome/Ribbon Tweeter, rendering sharp, precise and detailed low frequencies.
Add to wishlist
Select options
Quick view 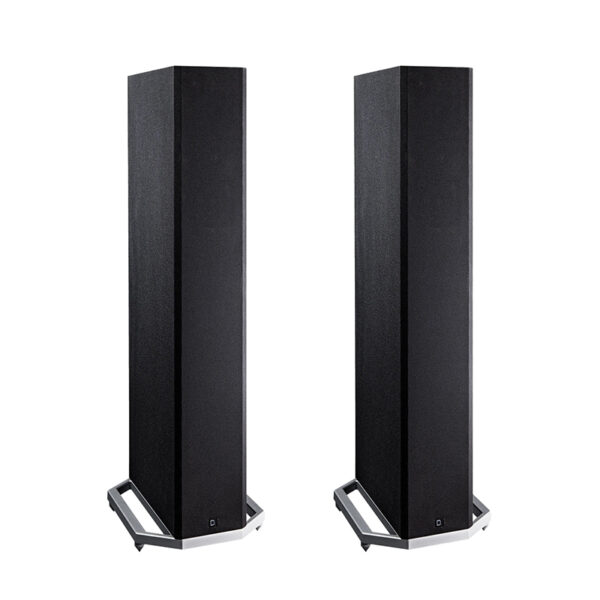 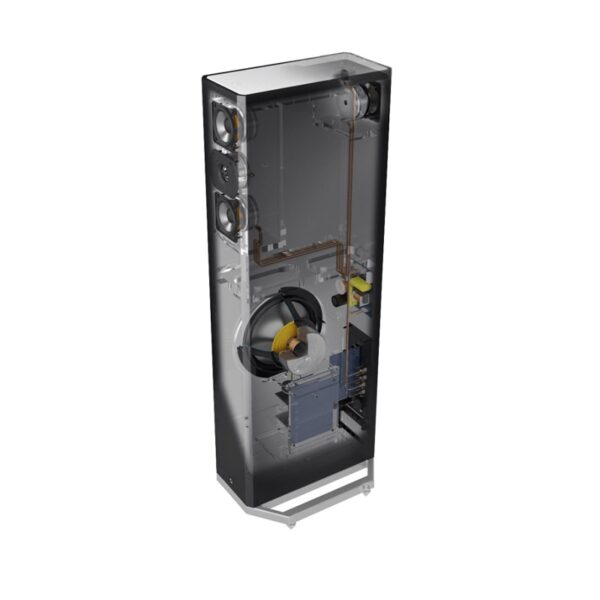 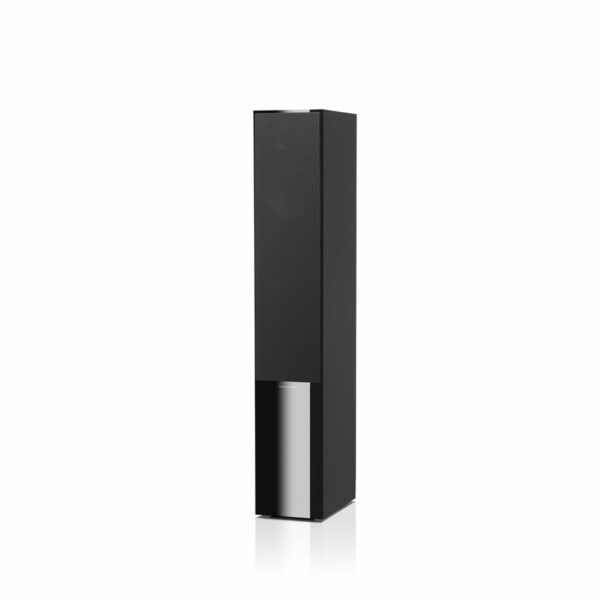 R55,990.00 Incl. VAT
Looks can be deceiving. Despite its slim dimensions, 704 S2 has the commanding presence of a much larger speaker, thanks to advanced technologies such as a dedicated Continuum™ cone FST™ midrange.
Add to wishlist
Select options
Quick view